A video game inspired board game becomes a video game. 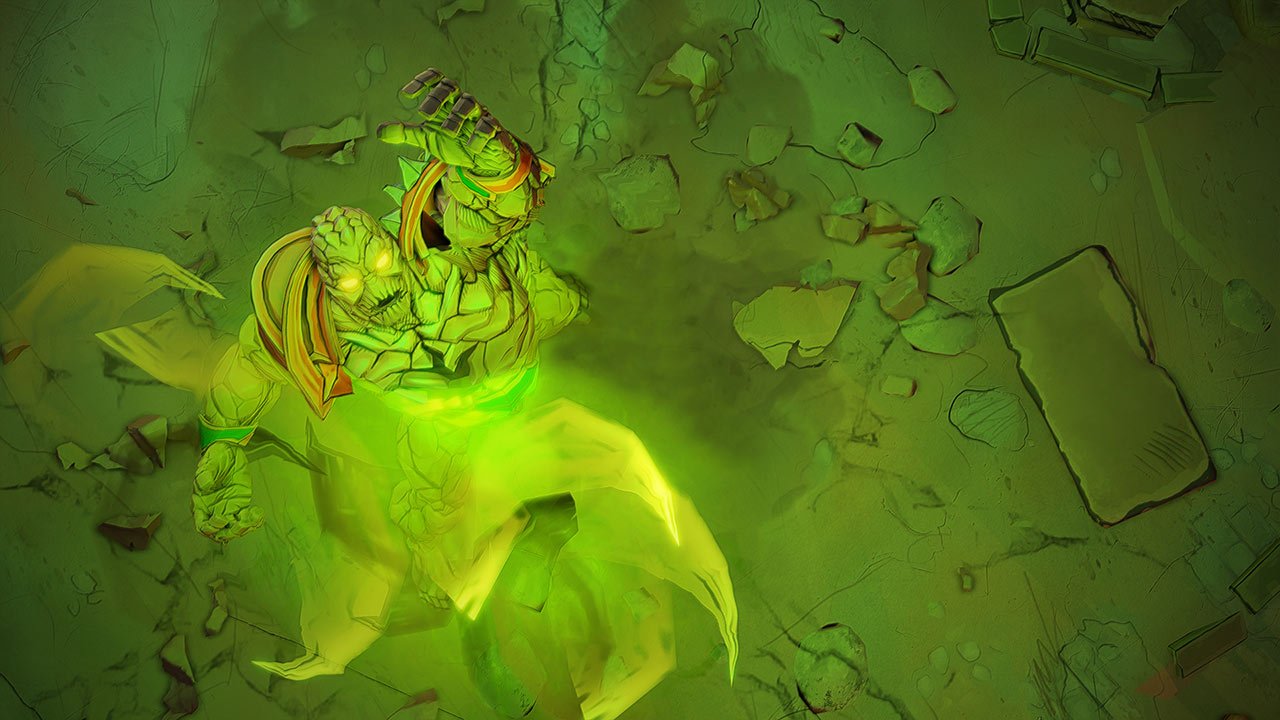 Gloomhaven is being made into a board game!

“What on earth is Gloomhaven?” I hear you asking. Well, it only happens to currently be the top-rated board game in existence.

The brainchild of Isaac Childres, Gloomhaven lets players assume the roles of wandering adventurers each with personal goals who have to work together to clear dungeons and ruins pushing the story ever-forward through player choices and building up their loot, weapon and equipment choices. The game has been called very video gamey by reviewers and even has achievements that can be won while you play.

Gloomhaven is interesting in that it’s a legacy game. Legacy games are a recent type of board game in which the world changes, permanently, over the course of your play throughs. Players will change the board with stickers, open up secret envelopes with new cards and mechanics and even tear up older ones, shifting the landscape of the game. These are games which (kind of) demand players to play week after week with the same group of friends for weeks or even months to get through the campaigns. Gloomhaven, specifically, has a campaign that could last you more than a year!

What’s curious here is that the game is being developed by Flaming Fowl: made up of some ex-Lionhead Studios staff. They recently launched a kickstarter campaign for Fable Fortune, a Fable-themed digital CCG (collectible card game). That campaign was cancelled by the developers just a few weeks later after securing additional funding. That game is currently scheduled for release on Xbox One, PC and mobile with the support of Microsoft.

Having a look at the teaser trailer it’s easy to see a certain Fable flavor in the art style but without gameplay it’s hard to know what type of game it will be beyond the reported “infinite roguelike mode”. Will the legacy aspects of the board game shine through? Will it be a board game recreation or a video game adaptation?

I’ve just written about the Horizon Zero Dawn Board Game which will make a solo experience cooperative. Here we have a cooperative experience turned single-player, unless they have plans for some sort of online component. Whatever direction they choose to take, my curiosity is certainly piqued.

Gloomhaven will be available via Early Access on Steam in Q1 2019.