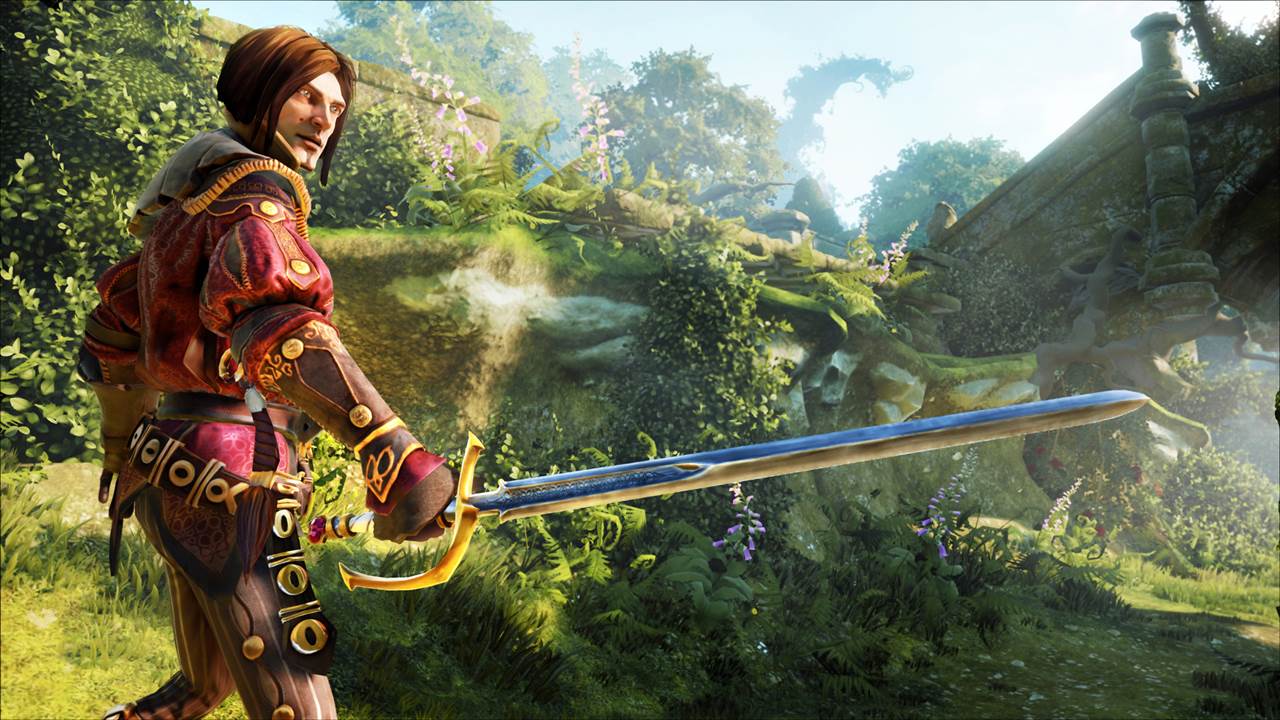 A Fable Trilogy collection has been announced by Microsoft that will be available for purchase in North America on the 4th February and the 7th in Europe.

According to Eurogamer, The collection includes Fable 2 and 3 whilst also featuring Fable Anniversary. This enhanced version will feature the classic DLC (Lost Chapters) whilst receiving a discount when bought as part of the bundle. Fable 3 was available as part of Games With Gold on the Xbox Marketplace, so it would seem that the success of this collection will depend mainly on the pricing.

The Anniversary edition will also be released as a standalone the same day.

Will this be a bundle you are interested in? Maybe this is a brand that has been and gone? Leave a comment below with your thoughts!