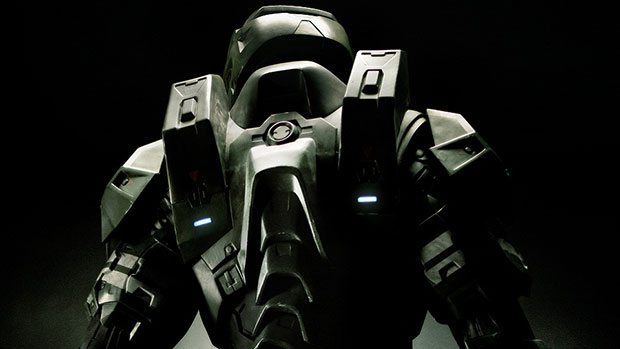 Halo 4 will not be finally revealing the face of Master Chief. Frank O’ Connor of 343 Industries thinks that the character is already well described within the origin novel in Halo: The Fall of Reach.

“If you went down into that line and found a nerd with a deep canon Halo t-shirt and said describe the Master Chief to this police sketch artist, that police sketch artist would then produce a perfectly accurate rendering of an older man, almost painfully pale, almost albino white, with pale blue eyes, reddish hair, close cropped to a skin head, and maybe the last remnants of freckles he had when he was a kid,” said O’Connor,” O’Connor explained to Eurogamer.

There’s a reason why Bungie has never shown the Master Chief’s face, and O’Connor believes that it gives players a personal connection without the constant reminder of this character’s likeness.

Halo 4 is scheduled for an early November release on the Xbox 360.