Faith of Danschant: Hereafter Gets a 12-Minutes-Long Gameplay Trailer

The game will be a sequel to 2017's Faith of Danschant 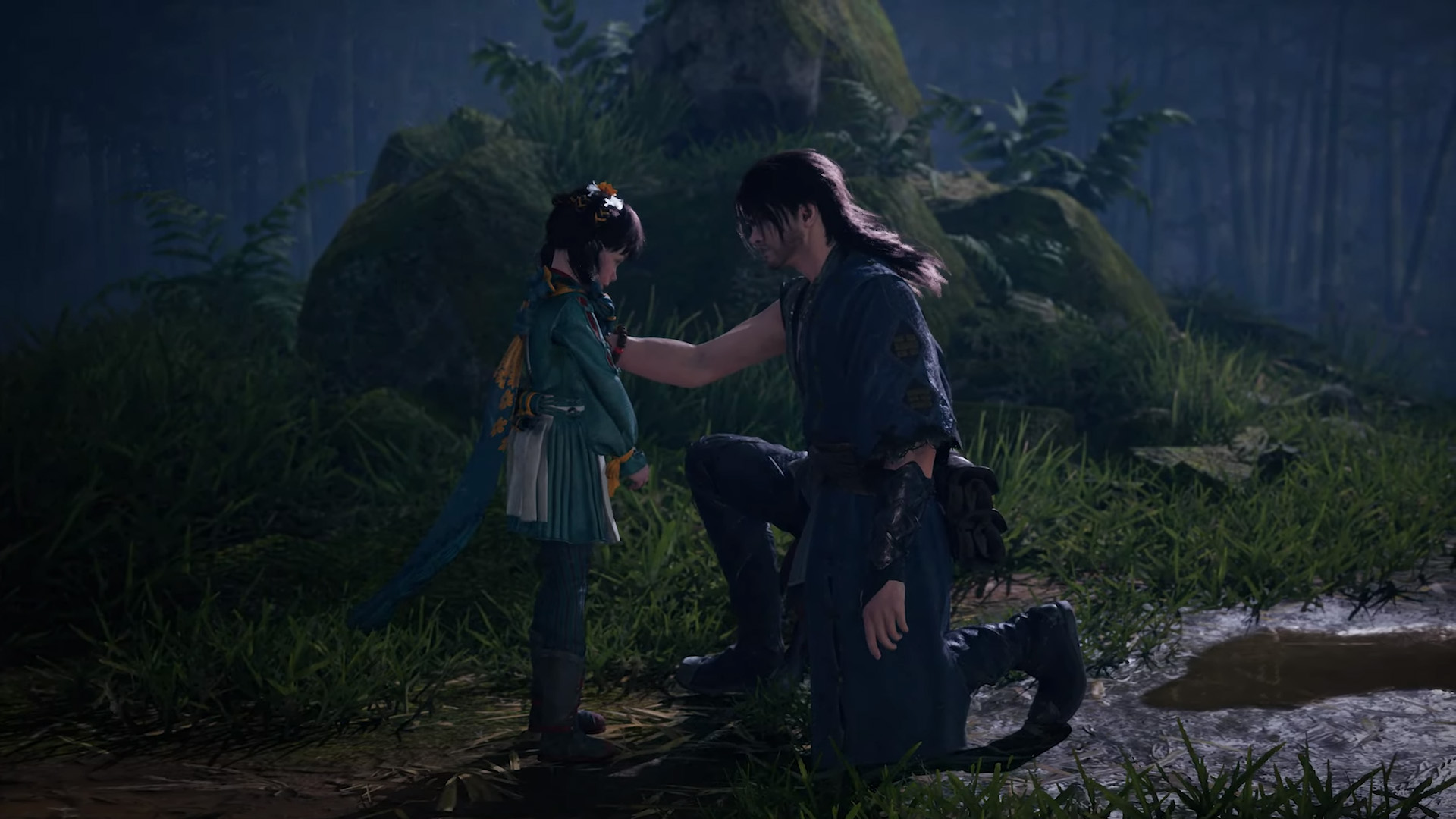 Later, NVIDIA GeForce’s official Youtube channel also posted the trailer, revealing new pieces of information such as the fact that the new story will not have any direct relation to Faith of Danschant. Also, according to NVIDIA, on the video’s description, the title will ”feature ray-traced reflections, global illumination, shadows, and ambient occlusion, alongside NVIDIA DLSS for maximum performance and image quality.”

You can check out the game’s 12-minutes-long gameplay trailer below, courtesy of NVIDIA GeForce’s Youtube channel:

You can play the first Faith of Danschant right now on PC, via Steam, but the game is only available in Chinese.

You can check out the game’s synopsis below, as is featured on the game’s Steam page:

”Once upon a time, there is a fantastic land named NINE Land. During the reign of Kingdom YAO, a disaster called “JING” eroded the whole land. Kingdom YAO hold the huge sacrificial ceremony and pray to the god “why suffering such disaster”. However, it failed, the North & South Stars disappeared, with a rumors of cutting off the Fate Line, the land has got into panic and the balance between countries smashed. But there is a tiny sparking in the dark, far beyond these chaos, a youth just start his journey….”

Faith of Danschant: Hereafter is set to be released for both PC and consoles. Its release date has not yet been confirmed.