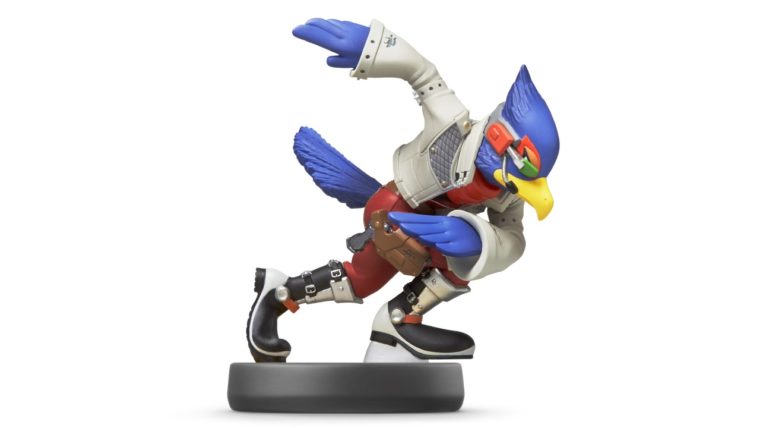 According to the listing that just appeared on Best Buy’s website, the Falco Amiibo will be exclusive to the brick-and-mortar retailer. The listing even says that the figure will be an “in store only” product, though that could change as it gets closer to release. That release date was also revealed by the Best Buy listing, putting the Falco Amiibo in store on November 20th.

Falco is in a bit of an odd position in the Amiibo release lineup, as he is a part of the main cast for Super Smash Bros. for Wii U & 3DS, yet he is releasing much later than the rest of the characters. He will actually be hitting after Mewtwo, who is set to release later this month.

Making Falco a retailer exclusive only adds to the stress for those that want to get the figure. Exclusives have been a mixed bag for Amiibo so far, with some stores doing well, while others floundered. Best Buy has been somewhat in the middle, with their figures having some rough launches, but a good amount of restocks that helped with the rarity.

We have also seen that retailer exclusives won’t necessarily remain so forever, with some previous exclusives hitting other stores in restocks. If you have trouble getting your Falco Amiibo you might just want to wait for the restocks to hit later on.