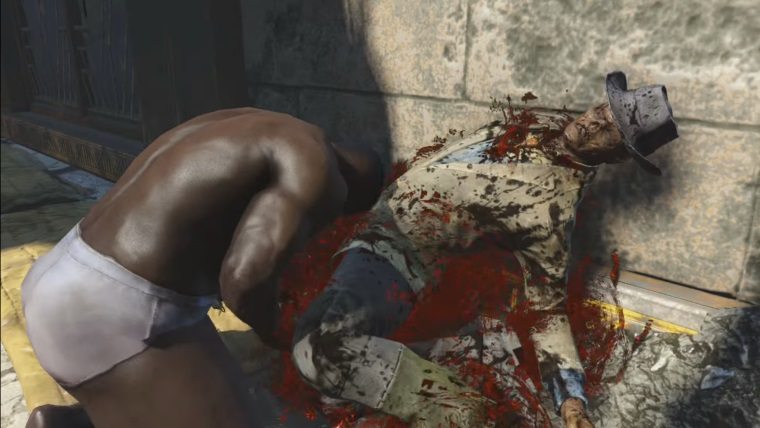 YouTube channel DefendTheHouse has made a name for itself with its various Mythbusters series. Taking popular games and putting them to the test, the show always finds some fascinating little things inside our games that we might have never noticed before. Fallout 4 is chock full of stuff to test, and the Fallout 4 Mythbusters series has been appropriately interesting to watch.

The latest episode dives into a few myths that are both interesting and funny, in that post-apocalyptic way that only Fallout 4 can deliver. The episode, which you can check out below, checks a few myths that we hadn’t even thought to try in our hundred hours or so with the game.

For example: killing people with heavy objects actually doesn’t trigger any negative effects, allowing you to take out characters in towns without being arrested or attacked in any way. The darkly humorous one though comes at the end, showing some children that aren’t in such good shape, at least not after the player has finished shooting them a bunch.

This is the fourth episode in the Fallout 4 Mythbusters series, and they’ve all been pretty interesting so far. If you’re looking for something to watch on YouTube you might wanna check them all out, then move on to other games like Halo 5 and MGSV.