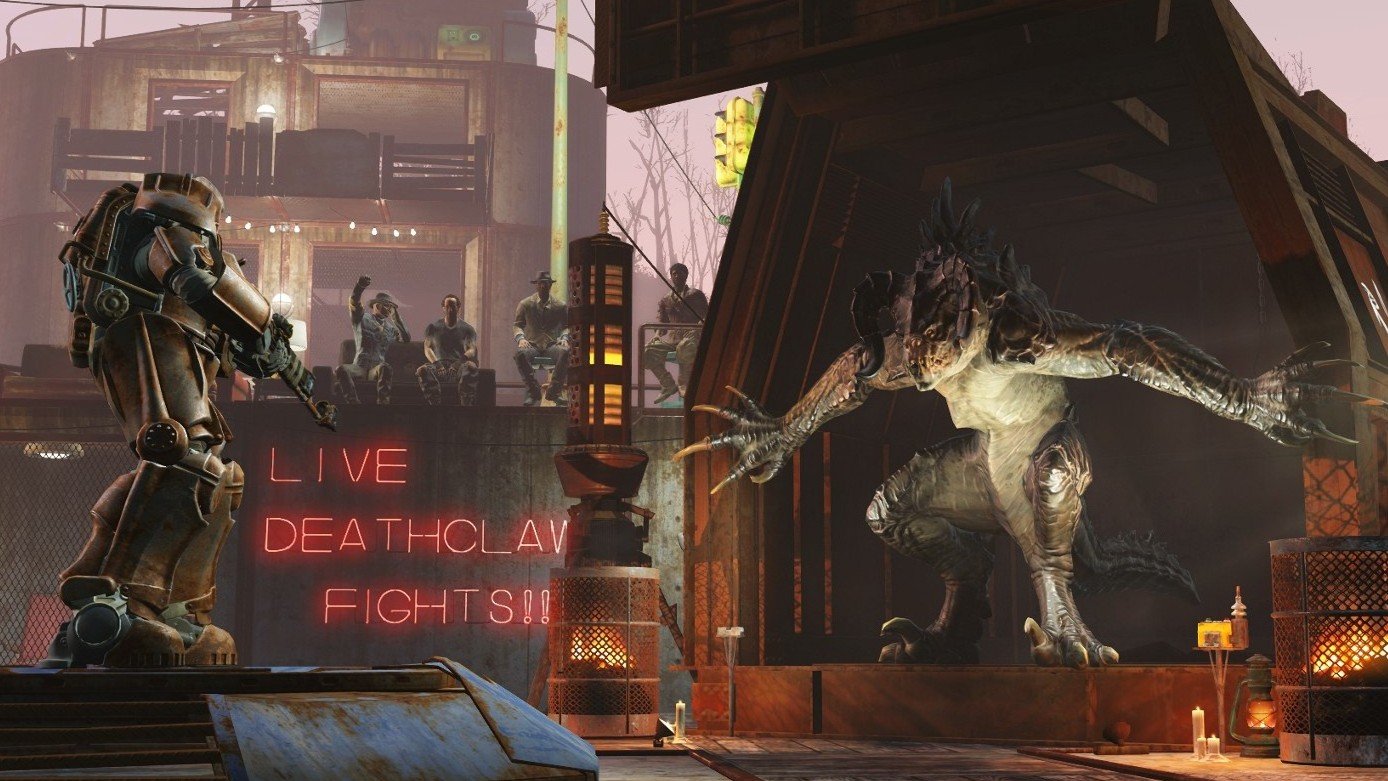 Fervor for Fallout 4’s future content has grown after the large announcement a couple days ago about DLC, including the increased price hike to make room for even more content. Before the first batch of DLC has been released in March, Xboxachievements.com has leaked a list of Achievements for the upcoming add-on.

Automatron, will include five new achievements with names like Robot Hunter and Mechnical Menace, though no description can be found. Fallout 4: Automatron will cost $9.99 on Xbox One, PS4, and PC, and is also part of the season pass that goes for the new price of $49.99 starting on March 1st, 2016.

Who here isn’t excited for more Fallout 4 content? I haven’t personally gotten the season pass yet, but with more details trickling out about each add-on, I would be stupid not to take the dive and immerse myself again in the post-apocalyptic landscape of Boston. 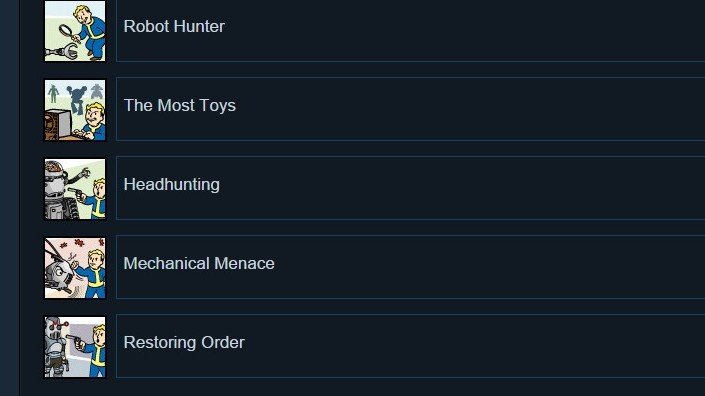