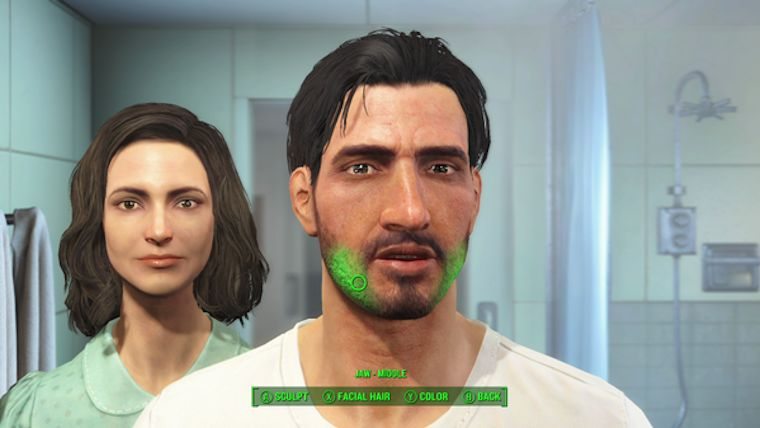 Fallout 4 is undoubtedly going to be a massive game, Bethesda Game Studios RPGs usually are.  Not just massive worlds, but games that include a number of conversation options with many, many different characters.  Their last couple of RPGs had a lot of this in Fallout 3 and Skyrim, there were plenty of conversations to be had in your adventures in these sprawling open worlds.

Apparently Fallout 4 has more of this than both Fallout 3 and Skyrim combined.  A small announcement from Bethesda Game Studios says that they’ve just completed all of the voice recording for the game, and that the grand tally for lines in Fallout 4 is “just over 111k.”

With so many lines of dialog from the voice actors in Fallout 4, hopefully we’ll see the return of some of the more light-hearted variety.  Remember, Skyrim is the game that gave us the ‘took an arrow to the knee’ meme.  Perhaps that is asking a little much.

Fallout 4 and it’s massive voice acting script will arrive on November 10th, 2015 for Xbox One, PS4, and PC.