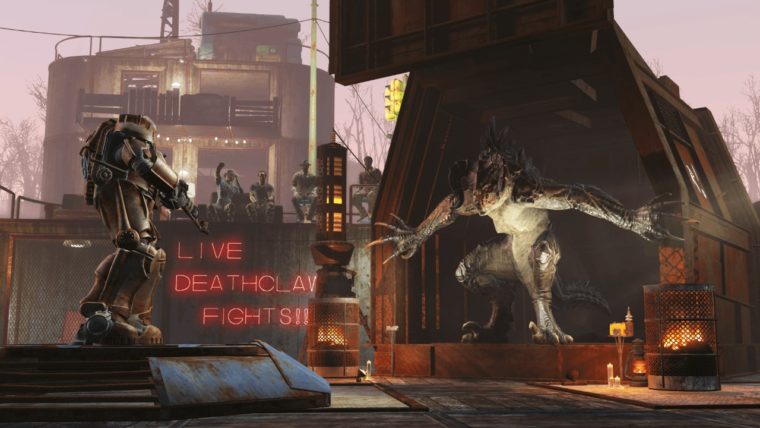 Bethesda lifted the veil on Fallout 4 DLC this morning, showing off the first three pieces of add-on content that would be coming to the game. This DLC seems pretty big, offering different ways to play the game, as well as new quests and missions to take on. With much more Fallout 4 DLC in store for 2016, Bethesda has decided that the current Fallout 4 Season Pass will need to be changed, increasing the price significantly.

Currently the Fallout 4 Season Pass can be bought for $29.99, giving players access to the entire set of DLC offered this year. On March 1st this will go up to $49.99. The explanation for the price increase is that Bethesda has raised the amount and quality of content that the Season Pass will be giving players, which they say will be a $60 value in all.

Luckily, they are giving players time to get their order in, and take advantage of the lower price. As long as you purchase the Fallout 4 Season Pass before March 1st, you will receive all the same content as those that buy it for the higher price afterward. If you plan on buying any of the Fallout 4 DLC, it seems like this might be the best way, as one of the single add-ons that was announced today will cost $24.99, just $5 less than the whole Season Pass.

Fallout 4 and the Season Pass are available now for PS4, Xbox One, and PC.