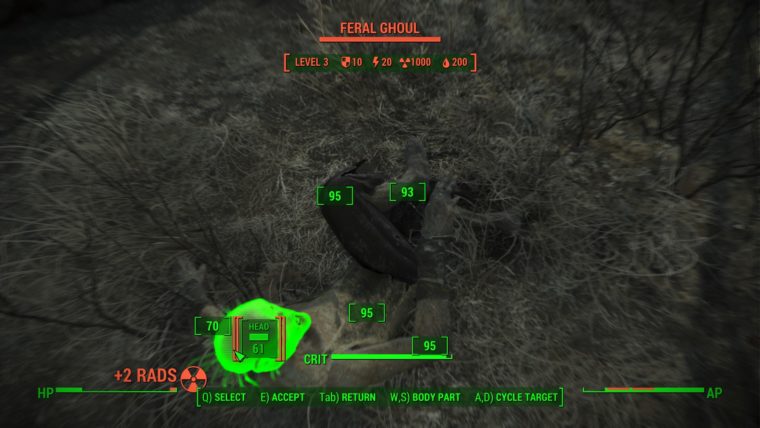 Fallout 4 predictably was the best seller of the UK charts last week as it became the third biggest 2015 game launch in the country.

Chart Track announced that Fallout 4 debuted at number one and was the third biggest opening in the UK in 2015. It lost out to FIFA 16 and Call of Duty: Black Ops 3.

However, Chart Track notes Fallout 4 sold a lot better than its first week than Fallout: New Vegas. Sales of the newer game were 213 percent greater than New Vegas. This obviously shows there was a huge demand for the fourth game in the series.

In terms of individual platforms, the PS4 version of Fallout 4 was preferred by UK Gamers. The Xbox One version followed closely, but a breakdown was not given.

Call of Duty: Black Ops 3 had to settle for second place after opening at number one in the previous week. Sales dropped down 57 percent compared to its debut week.

Check out the top 10 best selling UK games below: