Fallout 4’s physical PC release will require a day one download, but not the entire game

The latest news in the world of video games at Attack of the Fanboy
October 18th, 2015 by William Schwartz 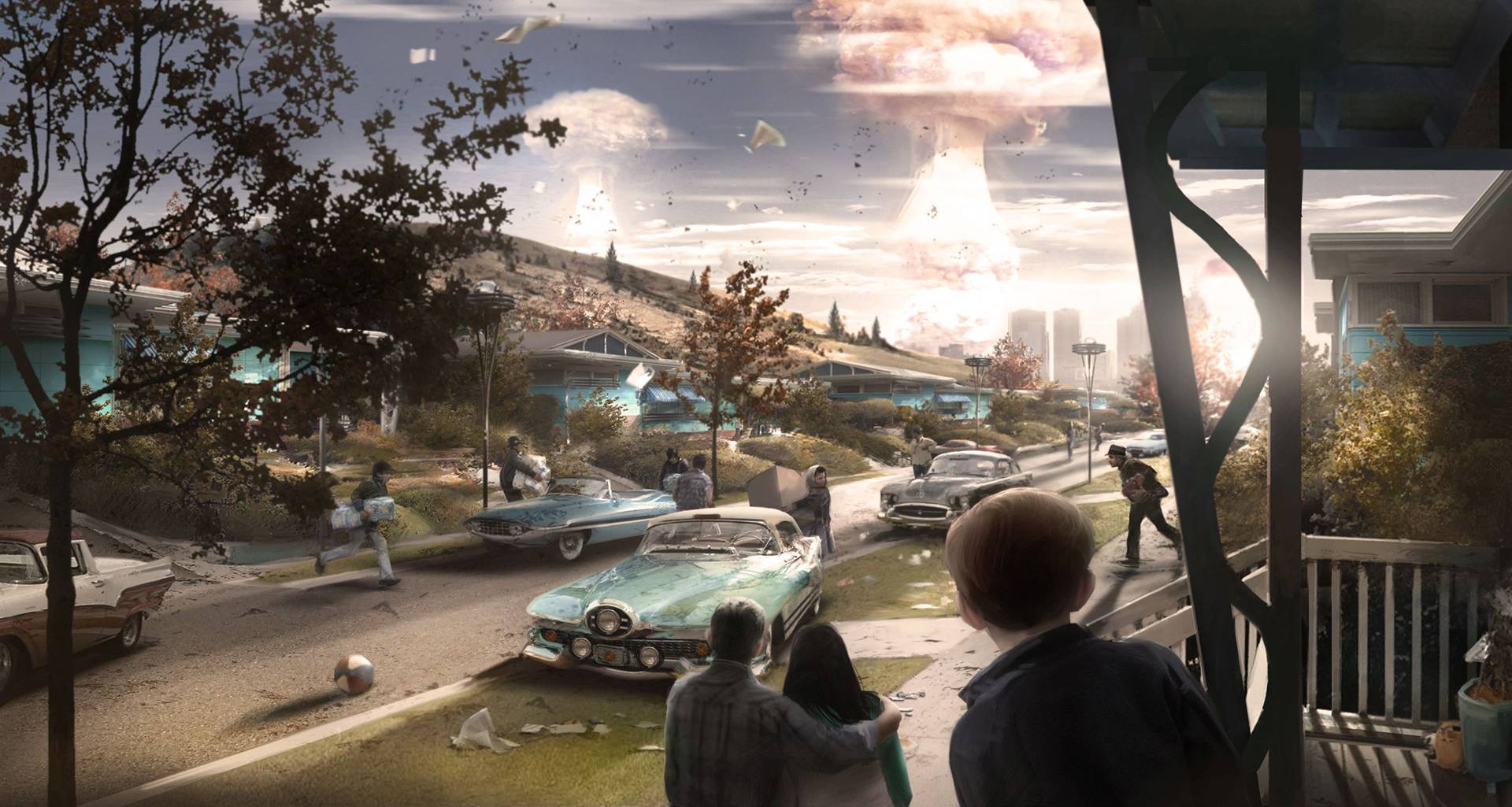 PC gamers almost assuredly loved the extra work Konami put in to get the PC release of Metal Gear Solid: The Phantom Pain out alongside the console versions, especially because it ran a treat, but we can’t imagine any of them appreciated the fact that the physical release for PC lacked any data whatsoever.

It’s not the first time that stunt has been pulled with a Steam release, and as a result a number of PC gamers are, unsurprisingly, concerned that it’s becoming a trend.

Fortunately Fallout fans, VP of marketing and PR at Bethesda, Pete Hines, has confirmed that you’ll be able to save a bit of bandwidth as the physical release of Fallout 4 for PC will contain some data, though not all of it.

@karlemannen ah. no, there is data on the disc.

@Dpl14 @karlemannen yes, though you will still have to download from Steam. The disc doesn't contain the entire game.

As you can see, Steam will be required to activate Fallout 4 and some data will need to be downloaded for that very reason, but thankfully not the entire game.

Unless you’ve got a prodigious internet connection, Fallout 4 is going to take some time to download, removing the opportunity for many to play it on day one. And some of our best moments with Bethesda games is being able to discuss your very first encounters with your friends the day after its release.

Bethesda has given us hope by slapping most of the data on disc.

For those wondering, the Xbox One version is reported to bearound 28GB, but we imagine that the game is highly compressed. The PC version will likely weigh in more than that, particularly if it’s going to cater to 4k resolution enthusiasts.

Curious about the reason for the required download in the first place, Hines was questioned on Twitter as part of the same conversation, to which he replied “piracy”.

We’re not at all surprised about that. A simple activation request is usually fairly easy to overcome with any sort of experience, so to mitigate piracy attempts Bethesda, understandably, locked away some of the data altogether.

And to be fair, given the scope of the game and Bethesda’s track record, Fallout 4 is likely going to require a few patches. Either way, you’re going to have to download something whether all of the data was on disc or not.

Fallout 4 releases on November 10th for PC, PS4 and Xbox One.

Home / Game News / Fallout 4’s physical PC release will require a day one download, but not the entire game