Vault Boy, Heihachi and other interesting characters are coming 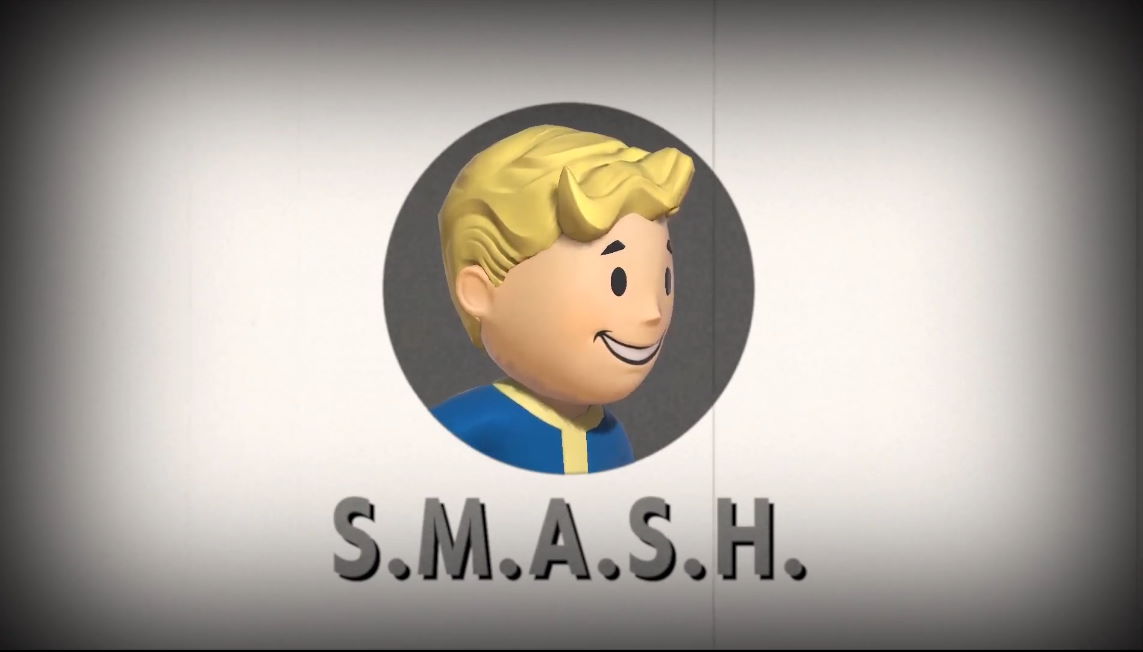 Before the ARMS DLC fighter reveal video started fans were told over and over that only the one newcharacter would be revealed. This was true, but as usual Nintendo had some surprises ready for fans. And like last time, when they announced the addition of Sans from Undertale the new “characters” are just skins, but that doesn’t mean they aren’t really cool. Fallout and Tekken are merging with Smash Bros. Ultimate with new Mii costumes from the series.

Heihachi from Tekken, Vault Boy from Fallout, Callie and Marie from Splatoon, and Ninjara from ARMS will all be released on June 29th for $0.75 a piece. The costumes don’t change how the fighter acts or plays, but they are a nice way to have these characters in the game without having to create entire new play styles around them.

Vault Boy might be the biggest surprise as Bethesda has not yet had a fighter included in Smash Bros. Could we see more inclusion from the publisher in the future? Skyrim is on Switch so anything from that game is fair to add based on Nintendo’s usual standard. We’ll have to wait for more info on DLC Fighter pack 7 and beyond to find out.