Fans get upset with Battlefield 3 Premium Content for August 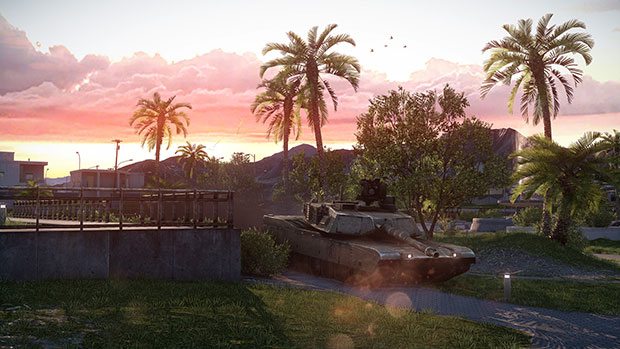 DICE has finally revealed the premium content for Battlefield 3 in August. Getting so close to the end of the month, many were wondering what DICE had up their sleeves for their premium subscribers this month, and when it would arrive. As it turns out, none of it is really related to actually playing Battlefied 3 (aside from the double XP). While many had hoped for exclusive in-game items or map variations, here’s what you can expect in the coming days.

This bonus content drop from DICE isn’t really what fans of the game signed up for when enrolling in the Battlefield Premium program. The early access to new content that is scheduled to arrive shortly should put out the fire from most fans, but it definitely would have been nice to see something else that kept players engaged in the shooter while waiting for Armored Kill to arrive this September.

If you want to check out the 100’s of pages of comments from disgruntled Battlefield fans, head to the official announcement over on the Battlefield Blog. 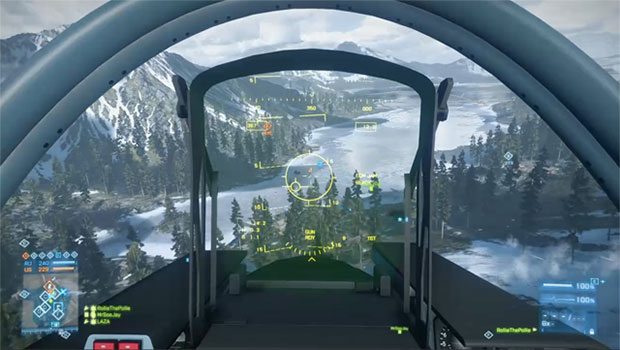 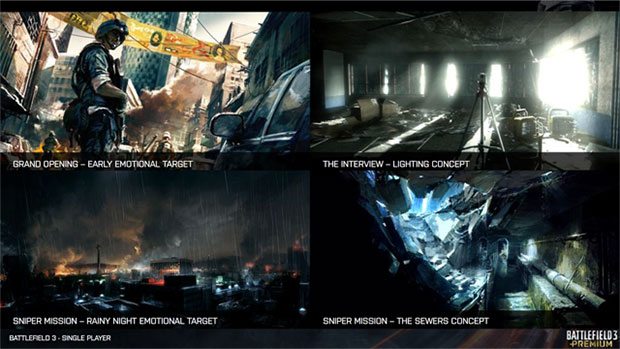 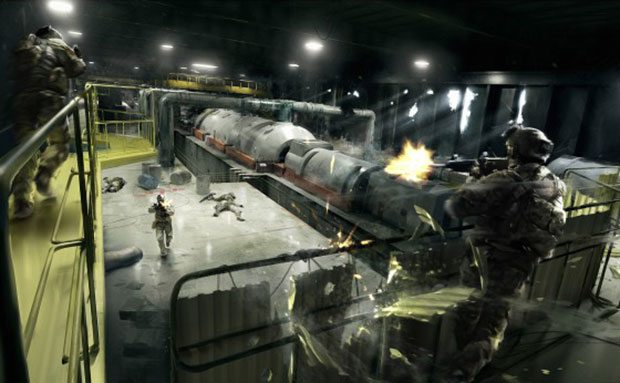 Here’s a chance to pitch your great map idea to DICE, and have it judged by the creators of Battlefield 3. If your entry is selected, you’ll win a lithograph signed by the team at DICE.

Premium Double XP in Battlefield 3 will run for 156 hours after fans shared the Battlefield Facebook page with their friends to run up the tally.