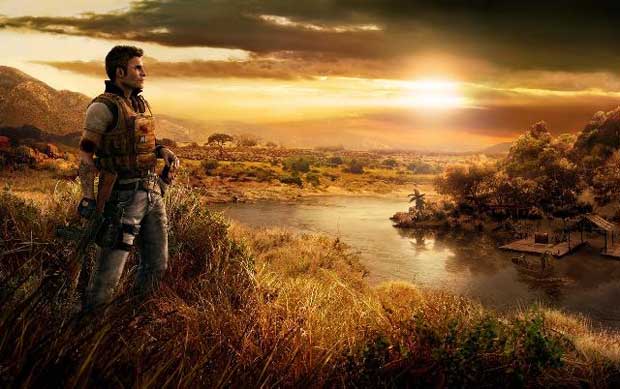 Ubisoft is keeping quiet about the possibility of a third installment in the Far Cry franchise, but that hasn’t stopped speculation from arising.  Especially when the breadcrumbs being left behind by programmers and other key employees are being uncovered that point to Far Cry 3 being well along in development.   A list of the recently uncovered references to the title were posted, although Ubisoft has declined to comment on the speculation.

A senior software developer over at Ubisoft Montreal recently listed their work on an “unannounced shooter sequel” for the PlayStation 3 and Xbox 360 on his resume. As well as a  technical director of scripted events, also at Ubisoft Montreal, referenced  to an “undisclosed first-person shooter” with “exotic gameplay” being developed for the PS3 and Xbox 360.

The rumors of Far Cry 3 have been floating around since August of 2008, but it appears, that if recent rumors turn out to be true, that production of the game resumed in August of 2010.  Ubisoft recently told Eurogamer that it won’t comment on the matter, so I guess that leaves the door open for an unveiling at E3 and either a release this Fall or possibly 2012.