The new game is coming early next year. 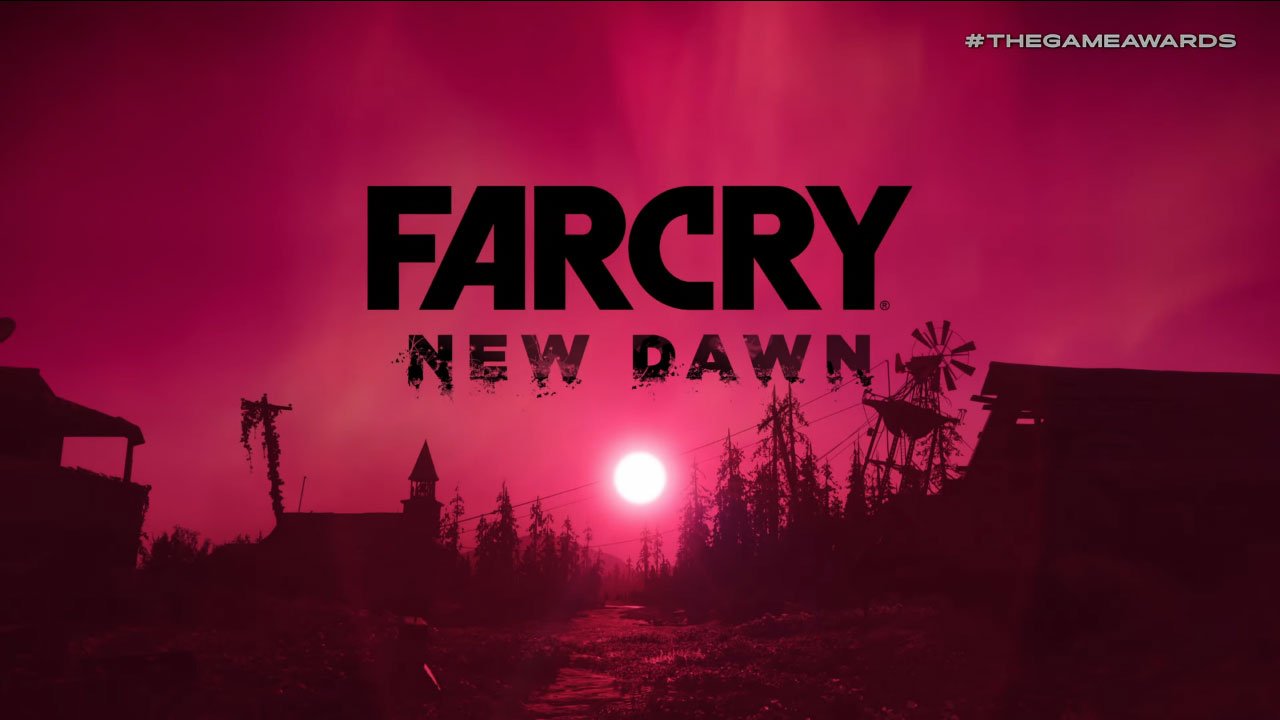 Yesterday (December 5), Ubisoft announced that a new Far Cry project was in development and would be revealed at the Game Awards tonight. Among a number of other world premieres, the new game was shown, and is a direct sequel to this year’s Far Cry 5. Be warned, as this article contains spoilers for Far Cry 5, since the entire premise of the new game revolves around the ending of the previous one.

During the presentation, the new game was revealed to be called Far Cry: New Dawn. As implied by yesterday’s teaser, this game takes place after the bombs went off at the end of Far Cry 5. In fact, this new installment takes place several years after this nuclear holocaust, as the creative director of the game revealed that New Dawn will be the series’ take on the post-apocalypse shooter genre.

Far Cry: New Dawn certainly looks like Far Cry in spirit, based on the gameplay that was shown, while also introducing new elements, like an interesting saw-blade-launching gun, as well as new characters. The trailer also confirmed the return of the prophetic Joseph Seed, who served as the antagonist in the last game. Far Cry: New Dawn is scheduled to release on February 15, 2019.