Is it DLC, a new game, or something else entirely? 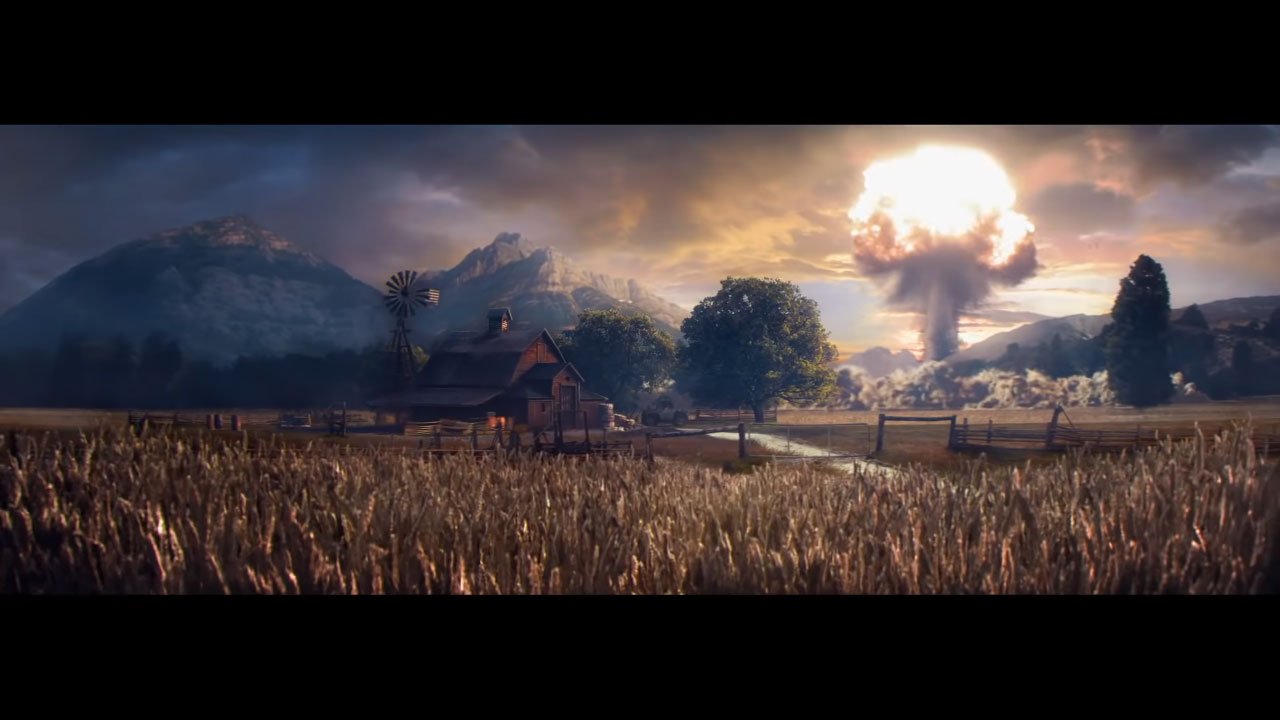 Tomorrow (December 6) will see this year’s Game Awards, where 2018 games will be celebrated and several awards will be given out. Alongside the awards, however, there will be plenty of new trailers and teasers, including worldwide reveals, during the show. Today, Ubisoft revealed that there will be a reveal at The Game Awards that has to do with the Far Cry series.

The official Far Cry Twitter page recently tweeted a teaser that’s less than a minute long. It begins with what appears to be the ending of Far Cry 5 while vague narration continues through the rest of the video. The video ends with the statement that there will be a worldwide reveal of this new project at tomorrow’s Game Awards. It’s not clear yet if this video is teasing DLC for Far Cry 5 or an entirely new game in the series, but we’re sure to find out during the show tomorrow night.

Aside from the reveal, fans of Far Cry 5 will likely want to tune in to The Game Awards tomorrow to see if the game wins in the category of Best Action Game, for which it is nominated alongside Call of Duty: Black Ops 4, Dead Cells, Destiny 2: Forsaken, and Mega Man 11. You can watch the new teaser below.