Far Cry Primal Takes the Series to the Ice Age 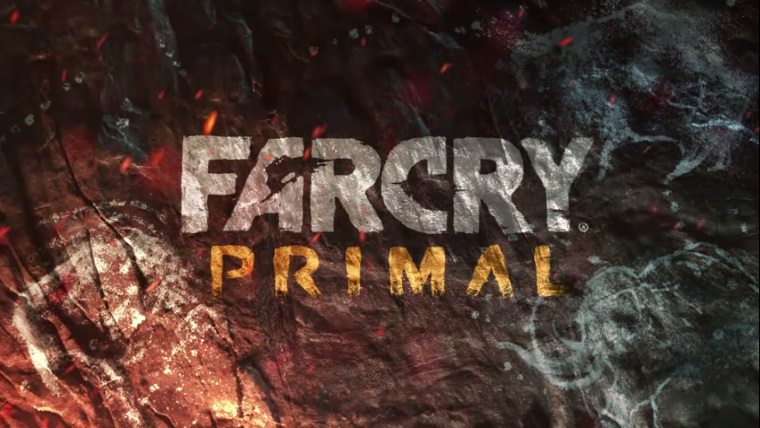 Ubisoft has been teasing a big reveal, and while the news might have leaked a bit early, we now have the first official reveal of the next Far Cry game, titled Far Cry Primal. A vast departure from previous games in the series, Far Cry Primal takes things back in time, way back actually.

Taking place during the primitive ice age, players will try to survive a wilderness that is full of sabre tooth tigers, mammoths, all of which seem ready to take the player out. There also seems to be other humans in the mix, some friend, but others definitely foe.

The team at Ubisoft explained that at the beginning of each Far Cry game they sit down to decide what it will be. There is no overarching plan for the series, which allows it to remain flexible and different with each new entry. The developer decided on the ice age setting to keep things fresh, but also because it is a fascinating period in human history.

Survival will be the main component, with the player unsure about what is more dangerous, the environment, the animals, or the other people. Man isn’t at the top of the food chain, leading to some real danger in all situations.

Far Cry Primal will be released on February 23rd, 2016 for PS4 and Xbox One with PC coming in March.

Far Cry Primal Behind the Game