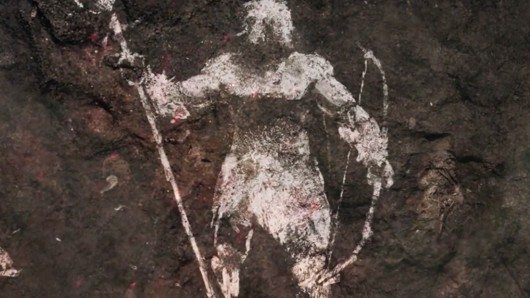 Ubisoft is pretty busy with its large slate of games in development from The Division to Rainbow Six: Siege, but a new clip has surfaced that has been streaming on YouTube that depicts a crude drawing on a cave wall of a man holding what looks like to be a bow and spear, while a flame lights the background.

The video indicates that a huge announcement will be coming soon, with no other details given. I could guess a myriad of things, but I would assume it might be related to Ubisoft’s new Hack n’ Slash game, For Honor, which features warriors from different eras. Of course this is only a guess, and there could be other possibilities, including a new IP. Only time will tell as the stream continues.