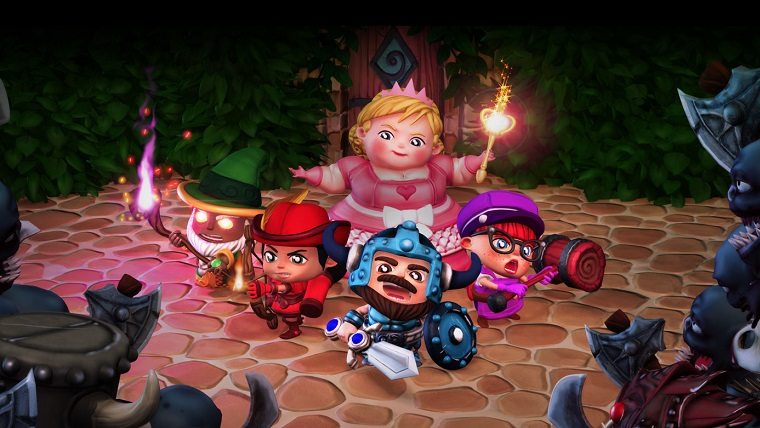 While Fat Princess Adventures might not be one of the most talked about PlayStation 4-exclusives, the game has been enjoyed by many since its launch a couple of months ago and is regularly supported with new content post-launch. A new blog post from developer Fun Bits has revealed what the next batch of content will include.

On the Fun Bits blog they reveal that the next update for Fat Princess Adventures will include a new Arena Mode map, a new Story Mode difficulty setting and purchasable DLC.  Scroll down for more details:

The purchasable DLC includes weapons and armor, such as the Archer’s Broomstick and Warrior’s Wargod’s Armor and a whole lot more.

Fat Princess launched in December of last year exclusively for the PlayStation 4. The Fat Princess series began in 2009 with the launch of the original game on PlayStation 3, though it has also come to PSP and PlayStation Vita.