Fatal Frame Wii U Will Be Revealed This Week 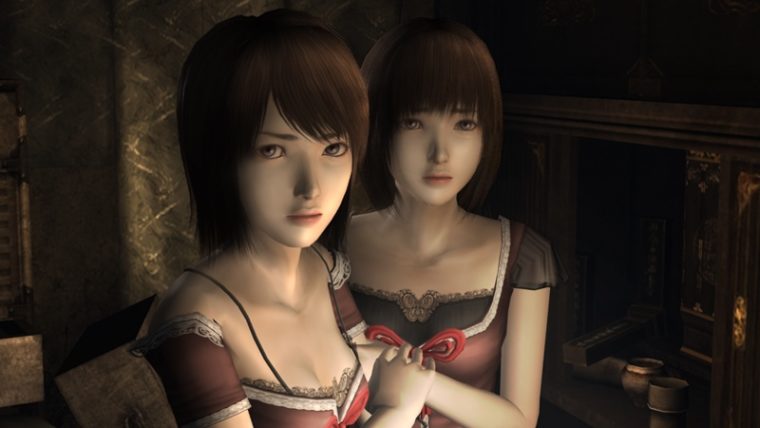 Back in April came the news that the upcoming entry in the Fatal Frame series of survival horror games is heading to Wii U later this year. Now the game’s developer Tecmo Koei has set up a presentation on Japanese streaming site NicoNico for Thursday, July 17th to show of the first footage of the game. The presentation will take place at 12:30am Eastern time, which is 1:30pm for Japan.

The Fatal Frame games seem like a perfect fit for the Wii U. There is no combat in the series, instead the player uses a camera to ward off ghosts. Using the Gamepad as the camera seems like a great idea and could give new life to controller that many feel is being underutilized at the moment.

This new game, which is currently known as Fatal Frame V or Fatal Frame: Project Zero, is the fifth entry in the main series, and seventh entry overall. It is the series’ first foray on a current generation system, with previous titles being available on Wii, PS2 and Xbox. 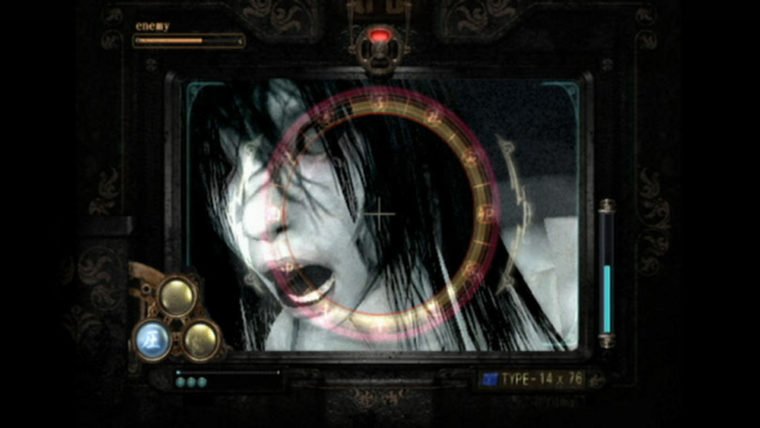 A spin-off titled Spirit Camera: The Cursed Memoir was the last game released for the series. That game was on the Nintendo 3DS, and released in 2012. Nintendo attained co-ownership of the series that same year, making it so all new games should appear on Nintendo platforms.

The series has plans to branch out into other entertainment mediums. A live-action film, novel, and comic series are all set for release in Japan later this year. It is likely that these will be discussed during the presentation as well, although an American release is unlikely.

Currently it is not sure whether Fatal Frame V will head to any territories outside of Japan. With all past games eventually making their way outside of Japan it is likely the same will happen here. In fact, many are hoping that this presentation contains the official launch date and plans for foreign release.

To view the stream live click here. It is tailored for a Japanese audience, so the presentation will probably be in Japanese with no subtitles. Keep an eye on Attack of the Fanboy once translations are available after the presentation.