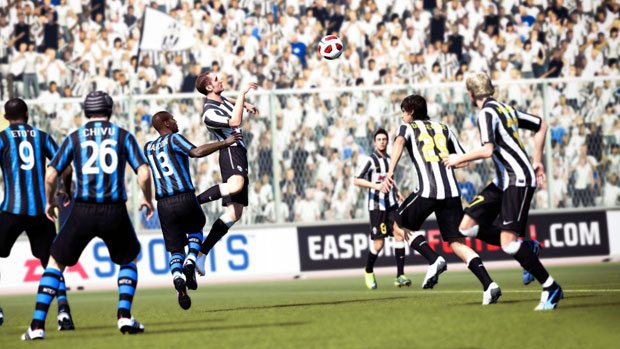 EA has confirmed that FIFA 13 will utilize the PlayStation Move.  In a recent interview with the Official PlayStation Magazine, David Rutter spoke about the upcoming functionality.  Though Rutter echoed the sentiments of just about every developer that is tasked with incorporating motion controls into established franchises when he told the magazine “It’s about trying to make it part of the game in a good way..rather than have it as a cliched marketing gimmick.”

It seems that this is the problem for most developers at this point.  Thankfully, EA did reaffirm for FIFA fans that their primary focus was still on the traditional mechanics of the game.  Andrew Wilson reiterated, “The core focus for us is still on 11 v 11, twitch based gameplay.”

The latest rendition of the FIFA franchise just released with FIFA 12.  EA has made some game changing tweaks in this year’s edition, that many critics have welcomed with open arms, including us in our review of FIFA 12.