FIFA 15 Will Lack A Brazilian League In The Game 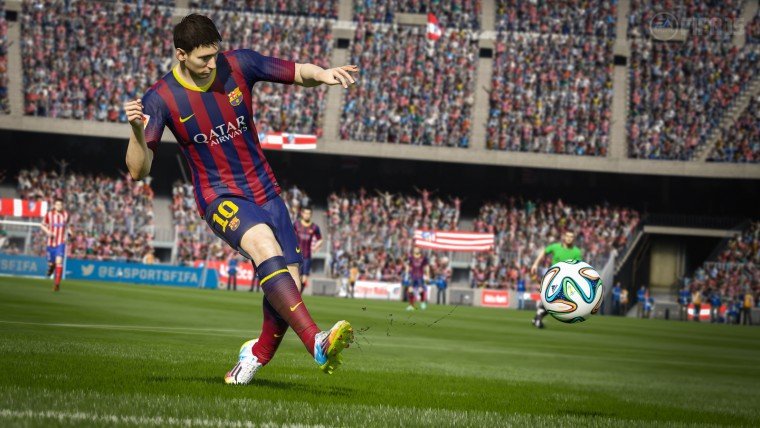 EA Sports has sadly confirmed there will be no licensed Brazilian League that will appear in the game.

Every year, EA Sports makes efforts to include as many domestic leagues and teams as possible. Over the years, the number of teams available in the series has grown immensely. Even Australian’s A-League is available to play in FIFA 15.

Sadly, EA Sports were not able to get the Brazilian League for FIFA 15. EA Sports left the following statement to fans for the bad news.

“Today, we want to inform you that due to some changes in the ways players are licensed in Brazil domestic leagues, we were unable to reach an agreement with the Brazilian rights holders for their inclusion in FIFA 15. While this is unfortunate news for many of our fans, we were able to retain the Brazil National Team in FIFA 15 as well as the Brazilian stars that play in other top leagues around the world. Thanks for your understanding as we continue to keep the lines of communication open with the Brazilian rights holders.”

Maybe one day they would be able to get the license. After all, the franchise releases every year so they have 12 months to try again for FIFA 16.