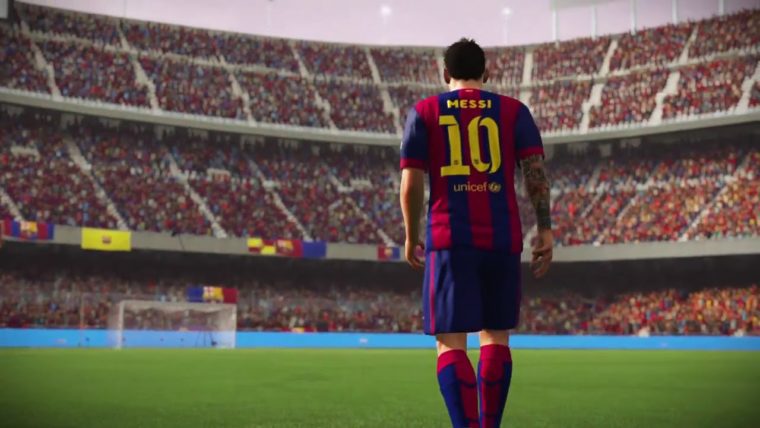 If you were lucky to get an invite to the FIFA 16 closed beta last month, you can finally download it as of yesterday.

As reported by FIFPlay, people that received an invite to the beta for FIFA 16 can finally download and play it now. The beta is available for the PS4, PS3, Xbox One and Xbox 360 versions of the game.

The beta file size is quite large clocking in at 15.7GB. If you were one of the select few to get access to the closed beta, you should have received an email with instructions on how to download and install the beta.

FIFPlay notes the the beta is the similar to the FIFA 16 demo that was shown at Gamescom 2015. Player ratings have not been updated yet, so all the statistics you see are from the FIFA 15 database instead.