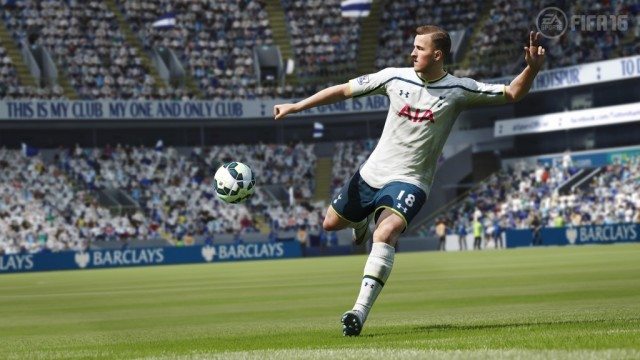 PS3 owners are annoyed that the FUT mode in FIFA 16 is still not working for them. The servers have not been kind to PS3 users of the game.

A NeoGAF thread was created with many owners of the game annoyed that EA has yet to address the issue as it has been days since they’ve been updated on the problem. FIFA 16 is a popular game and one would think a problem like this would have been solved already.

The user sent this message so that more people are aware of this problem: “Some of you may be aware, Ultimate Team on Fifa 16 PS3 has been down for most users for 12 days now. The short of it as I understand is that EA accidentally gave lots of players 2,000,000 coins as a daily log in bonus and deactivated the whole service for about a week.

They claim that it is back on for most users whilst they analyse the remaining accounts, but based on Twitter I know this problem is widespread! At the moment, it appears that EA have no intention of fixing this issue at all.”

The user created a Twitter page so that EA notices the problem and fixes FUT for FIFA 16 on PS3. EA has yet to update PS3 owners on the situation.

The last thing EA wrote on the issue was last month on November 27th. They posted: “We’ve reviewed the majority of affected accounts and restored their access to FUT. If you still cannot access FUT on PS3, please be patient while we continue working through this process.

It sounds like EA is telling PS3 owners to be patient while they sort this out. This is kind of sad if you’ve bought the game for full price. Hopefully something works out in the end.