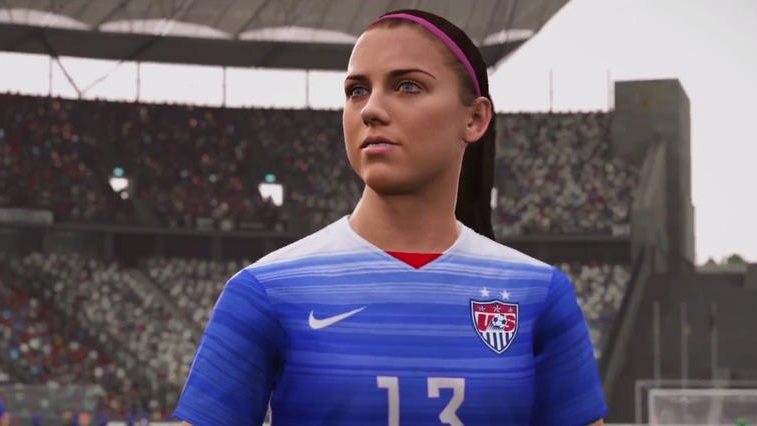 In a new blog post, EA Sports outlines all of the features that won’t be making an appearance in the last-gen versions. The reason given is because of “console limitations”.

FIFA 16 on PS3 and Xbox 360 will still have many core gameplay features though. There is still the Career Mode plus the popular FIFA Ultimate Team. The “Be a Pro” and “Be a Goalkeeper” features are kept as well with several online modes and more intact too. All versions of the game also have the “Women’s International Cup” too.

At least the PS4, Xbox One and PC versions will have all the features in. EA Sports removed features in NHL 15 and this annoyed gamers. 2K did the same thing for WWE 2K15.

If you still own a PS3 or Xbox 360, you might want to upgrade if you don’t want to miss out on all of the features that FIFA 16 has to offer.