FIFA World Cup Brazil not coming to Xbox One or PS4 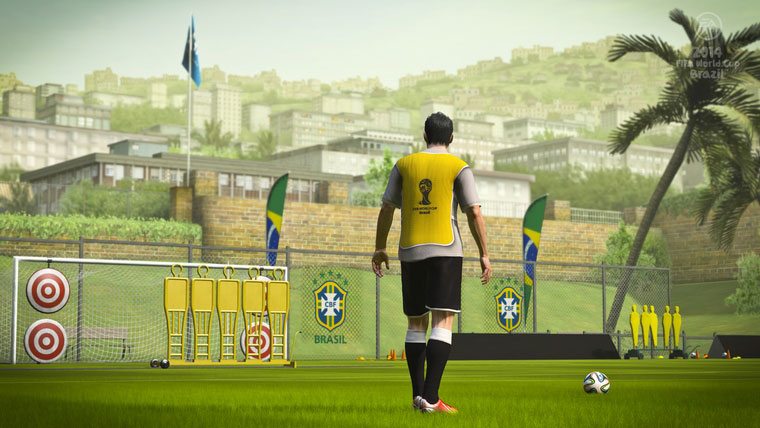 FIFA World Cup Brazil will not be making an appearance on the Xbox One, PlayStation 4, or PC. Instead, the game will arrive exclusively on the PlayStation 3 and Xbox 360.

The developers told IGN that this is due to the large installed bases on the Xbox 360 and PlayStation 3. “We’ve got to focus development on where there will be the biggest bang for the buck. So obviously 360 and PS3 are still, by far, the most popular games consoles right now… We wanted to get this game to as many people as we possibly could.”

FIFA World Cup Brazil is due out on April 15th.