Final Fantasy 15 Is Finally Here; Celebrate With The Launch Trailers 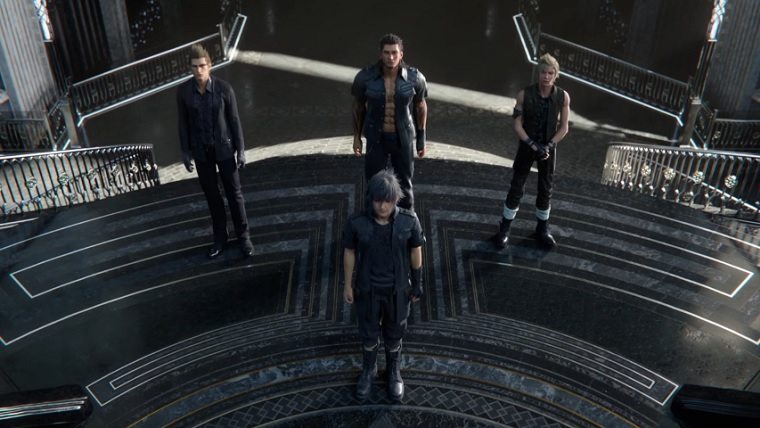 There aren’t many games out there that have as much hype riding on it as Final Fantasy 15 does, with the game’s incredibly-long development cycle causing the game to release in a new console generation and decade than was originally intended. It’s hard to believe it, but the game is available now and the launch trailers to prove it are at the bottom of this post.

The first trailer is completely live-action and features a group of kids that are about to be pummeled by a massive monster, but are then saved by Noctis and the rest of his team. The trailer is called Stand Together, and overall is pretty cool.

The second trailer shows off an impressive montage of gameplay and cutscenes, with the trailer itself being called Ride Together. The content on display definitely looks great, and the overall reception that the game has been getting so far seems to match that. The game has certainly come a long way since the footage we originally saw over 10 years ago, and I can’t wait to finally play the finished product.

Final Fantasy 15 is available now for PlayStation 4 and Xbox One. Check out the Stand Together and Ride Together trailers below.