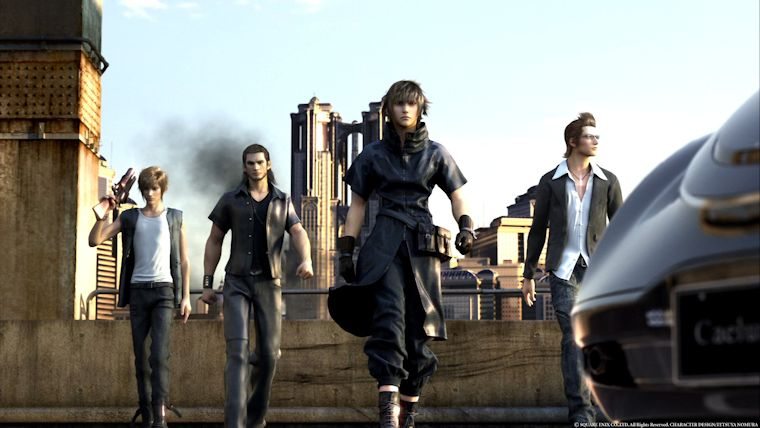 Final Fantasy 15 has been a long time in the making, and after all this waiting the game’s release is finally in sight. However, in the months leading up to the game’s release it definitely has some kinks that need to be ironed out, which have been made apparent by some poor showings most recently at E3.

However, there’s still time to fix things and the game’s director is now reassuring fans that they’re doing everything they can to make the game run as smoothly as possible. He spoke during Square Enix’s E3 live coverage, where the game’s sloppy frame rate was brought up. The frame rate was also an issue during the Episode Duscae demo, which is hopefully something that doesn’t end up being a bad omen for the finished product.

Apart from the shaky technical aspects, DLC plans for the game were also discussed. He claims that he doesn’t want fans to feel like the developer was holding something back for the DLC from the main game, and that the DLC will be an extension rather than a necessary purchase. Both story and cosmetic DLC are in the works, though they do not wish to focus too much on that for now.

Final Fantasy 15 is set to launch for PlayStation 4 and Xbox One on September 30th.