Two years and a delay later, we finally have a date. 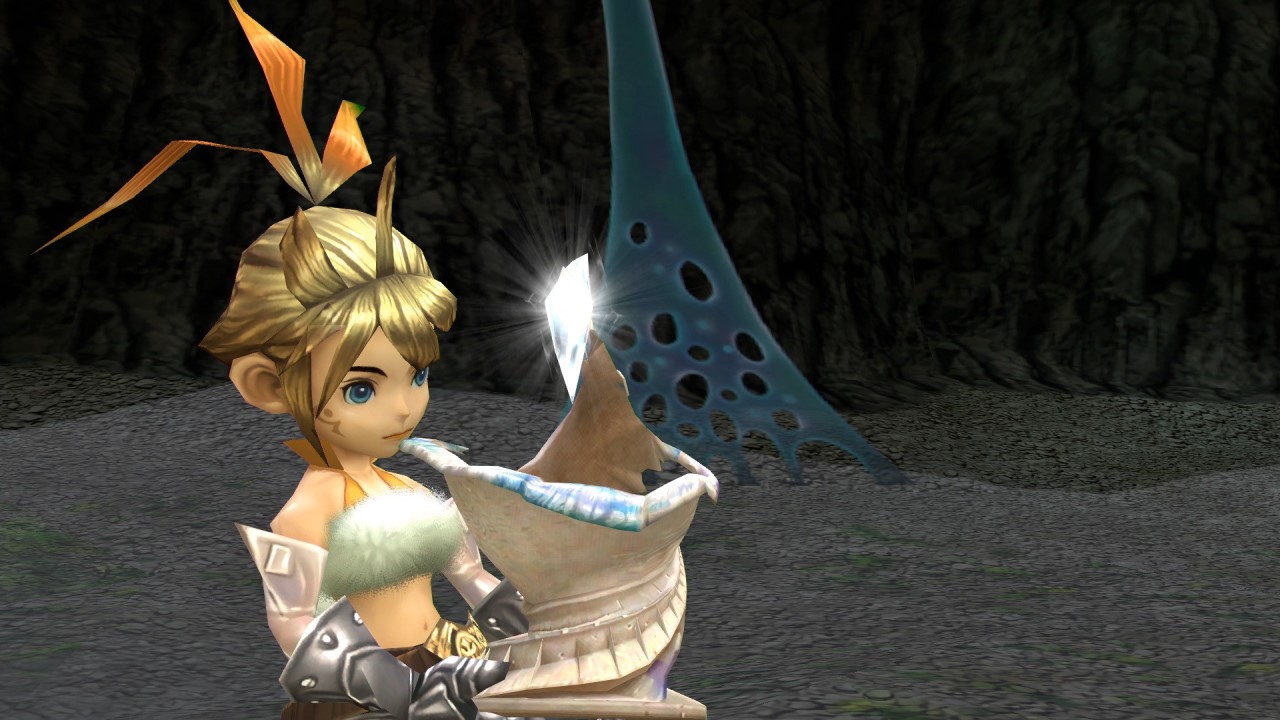 We’ve known about Final Fantasy Crystal Chronicles Remastered Edition for some time now, though we never quite had a release date pinned down. That changes today, because Square-Enix has finally given us a launch date for the Final Fantasy flavored dungeon-brawler.

The release is still a few months away, but at least we now know it’s coming soon. The game will arrive on the Nintendo Switch, PlayStation 4, and mobile devices the same day, and it will feature cross-play out of the gate. A welcome addition considering the game was pretty underwhelming as a solo experience when I last played it in 2003 (getting four friends together who all happened to have a Game Boy Advance and a link cable was impossible).

That said, I am looking forward to playing the game again with a proper party. The PlayStation Blog shared some additional details today, and turns out fans and newcomers alike are getting more than a simple facelift with added online functionality. Aside from the improved visuals and audio, all the voice acting is new in the Remastered Edition. Additional dungeons have been added to the game, and a “Mimic” feature will allow players to use Memory Crystals to alter their appearance and ‘mimic’ one of the various NPCs found in the game.

Check out the announcement trailer below. We’ll be sure to check out Final Fantasy Crystal Chronicles Remastered Edition when it lands: I have fond memories of the game, despite being a bit “meh” on it. I think I just needed a group of friends to play it with, and the Game Boy requirement was too prohibitive at the time. Now that we can play it online I believe I’ll enjoy the game more today than I did in 2003. I’m also a nerd for all things Final Fantasy, so there’s that.