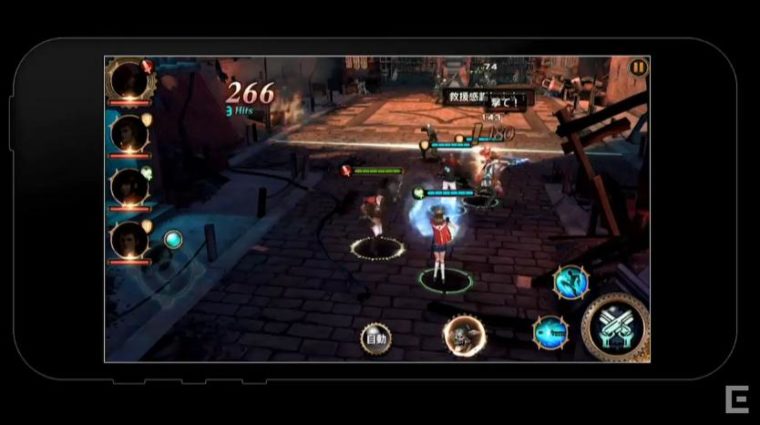 Square Enix has announced at TGS 2015 a game called Final Fantasy Type-0 Online will be available on PC and mobile devices.

Since Square Enix sadly cancelled Final Fantasy Agito for PS Vita this week, Final Fantasy Type-0 Online is somewhat a replacement. The best news is the fact that the game will be available worldwide. It won’t just be a Japan exclusive.

There is no release date for the game yet, but it is expected to come out in Spring 2016. The game is being developed by Perfect World which is a Chinese developer that has made several online games in the past.

The game is set in the same world of Orience like the original, although it’s in a parallel world. The game still has the action-RPG style of gameplay as the first game and there will also be some online multiplayer elements too.

This is good news for gamers that loved Final Fantasy Type-0. The HD version was released earlier this year on PS4, Xbox One and PC. The game itself is great even though many people bought it just to play the Final Fantasy XV demo that was attached to it.

Hopefully Final Fantasy Type-0 Online becomes successful so a proper sequel might be developed down the road.