The latest news in the world of video games at Attack of the Fanboy
May 11th, 2016 by Kyle Hanson 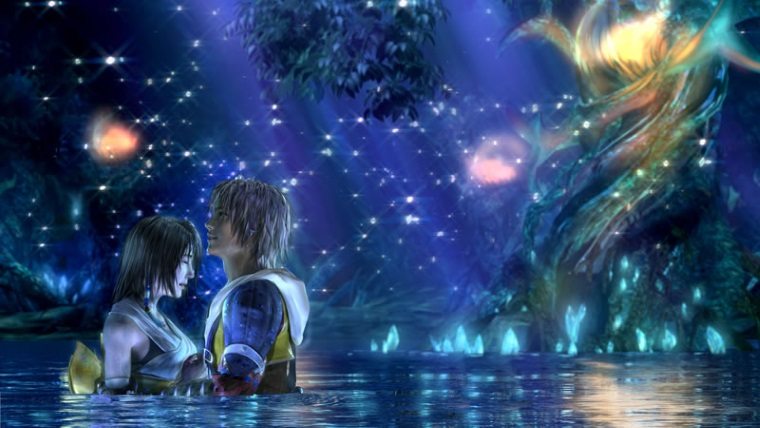 Today Square Enix shared a bunch of new details for Final Fantasy X PC version. The newly revealed remaster is heading to Steam tomorrow, so getting this info just before release is great. Fans can now look at what this new version offers and decide if its worth upgrading from their PS2, PS3, or PS4 versions.

According to the stream, which has been documented on both NeoGAF and Reddit, the Final Fantasy X PC version will have a very robust set of graphics options. These might not totally rival PC exclusive games, or games that were designed with the PC market in mind from the beginning. Still, they seem to be the most comprehensive out of any Final Fantasy release on the platform.

On top of this, Final Fantasy X on the PC will give players the ability to adjust options within the game itself, modifying the gameplay in new and interesting ways. For example, players can set the encounter rate higher or lower, letting overpowered characters avoid needless battles, or making grinding much easier as you hit new enemies after just a few steps.

You can also ramp up the speed of the game in general, making everything but cutscenes blaze by at double or quadruple the usual pace. There is also an auto-battle AI feature, also helping with the grinding that was customary for JRPGs of the time. And if you just want to make the game a whole lot easier, you can always give your characters max Gil (money), or max out your consumables, such as potions and phoenix downs.