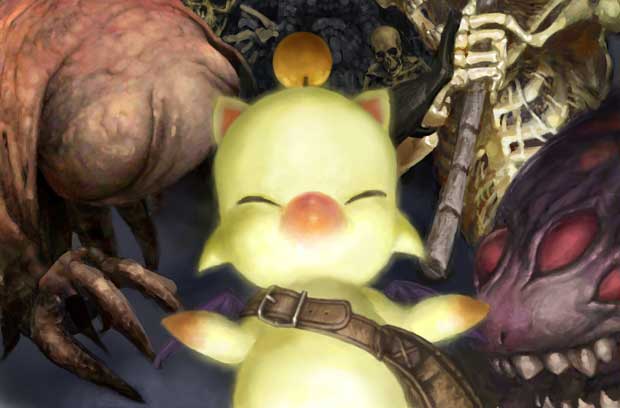 Final Fantasy XI developer Square Enix has recently shown interest in bringing a port of the classic to the PlayStation Vita.  In recent comments made to Famitsu magazine, the developer is interested in bringing the first MMORPG to the handheld as a “basic port” of the content.  Hiromichi Tanaka expressed the interest in a recent interview, but also ruled out the possibility of a port coming to the PlayStation 3 because of the system infrastructure and the fact that it’s already available on the Xbox 360.

A PlayStation Vita centric MMORPG would be a great game to spur the interest in the handheld, and with all of the networking capabilities that the Vita has touted in recent months, it sounds like it’s entirely feasible.  However, that ATT connection better be able to hold up to stress of any angry MMO’er looking to get their grind on.