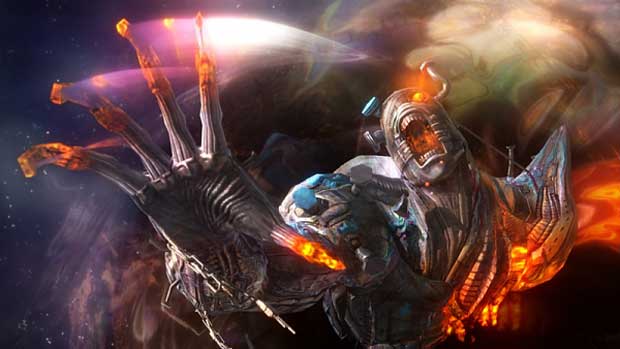 Final Fantasy XIII was a step in a new direction for the fabled Final Fantasy series.  One of the most popular gaming franchises of all time saw heavy criticisms levied against the game when it released last year.  Square Enix put together a brand new game engine for latest version and upgrade the battle system considerably.  Though the changes didn’t resonate with fans and critics, Final Fantasy XIII-2 is said to address some of the faults of the last game.

The game which was on display prominently at E3 2011 looked fantastic, and today, Square Enix has confirmed that the game will be hitting store shelves in January 2012.  Can Square Enix get back to what drew so many to franchise for so many years with this latest iteration.  From first hands on impressions of the game it looked to be on it’s way, but we’ll find out for sure in January.