Final Fantasy XIII-2 To Be At E3 First Story Details 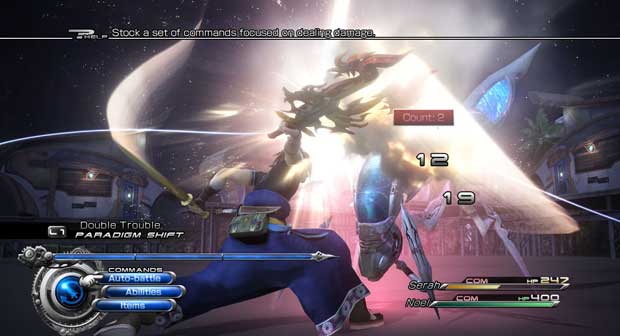 Untraditional for the Final Fantasy series, the game will take place a few years after the conclusion of Final Fantasy XIII.  As for the protagonist from XIII, Lightning, she’s nowhere to be found, and the journey begins to find her.  Led by Lightning’s sister, Serah, who will be paired with another new character named Noel will set off to find the heroine.

Being that the game will be on display at the show, hopefully we’ll get further details concerning the linearity of XIII, and whether XIII-2 will forge a new path for the game.  Or at least one that isn’t so straight forward.