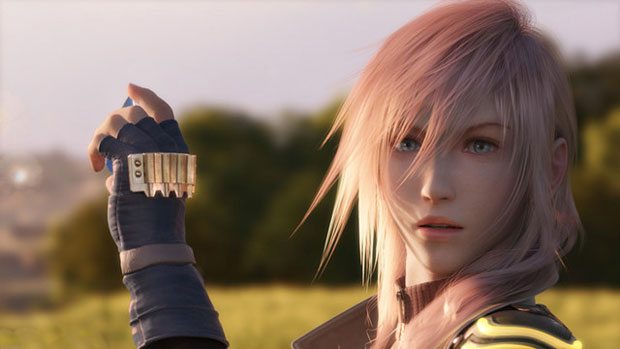 Apparently Square Enix has DLC plans for Final Fantasy XIII-2.  A rumor out of Famitsu Magazine in Japan claims that Lightning will return and become a playable party member in the update.  This isn’t the first Square Enix has said about the inclusion of the character, as earlier reported, she’ll turn up in “Coliseum Battles”.  Defeating her in one of the said battles will grant the abilty to use the character in your party.

Andria Sang confirms that there will also be “Secret Story Episodes” surrounding the character in the downloadable content.   Other details coming out of the interview include other types of downloadable content that Square Enix will explore with the upcoming release.  Classic Final Fantasy bosses are a possibility for Coliseum Battles as well.

While already released in Japan, Final Fantasy XIII-2 is getting ready to release in North America later this month.