Is Final Fantasy Versus XIII Coming to Xbox 360?

The latest news in the world of video games at Attack of the Fanboy
May 19th, 2010 by William Schwartz 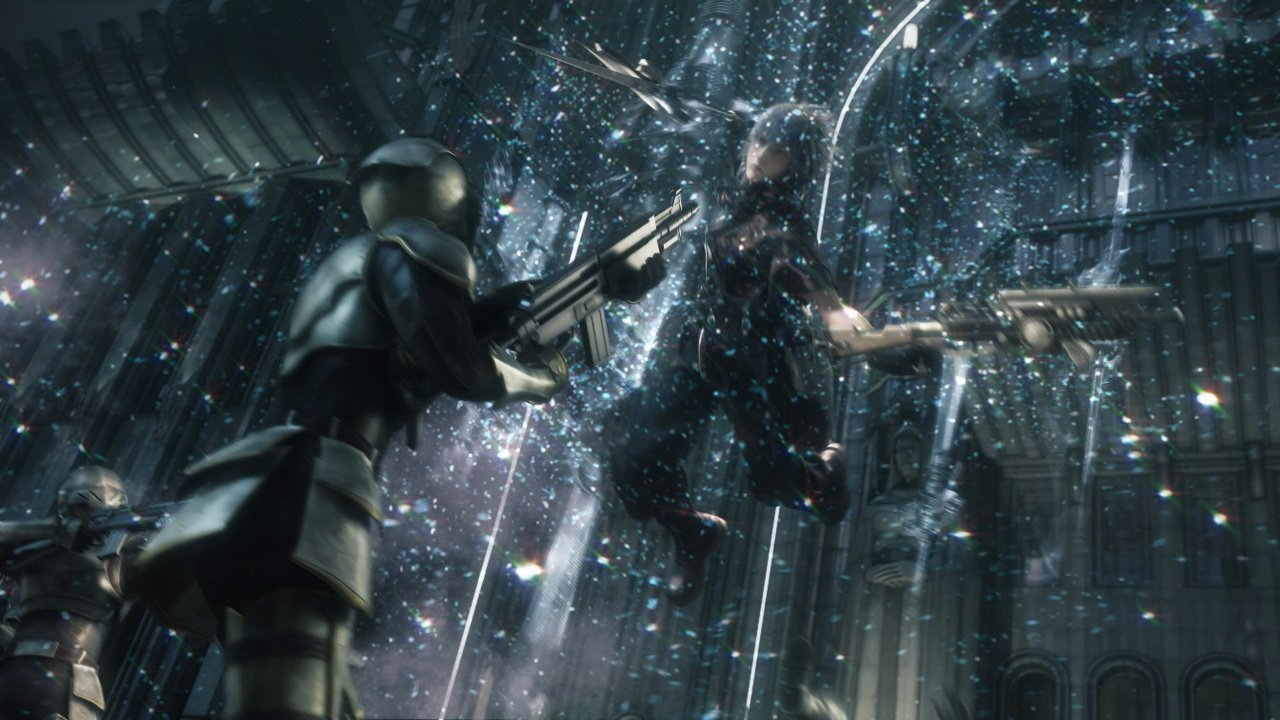 Originally slated to be a Playstation 3 exclusive title, Final Fantasy XIII made the switch to multiplatform. In a recent Investors Meeting Square Enix’s Yoichi Wada replied to questions of Final Fantasy XIII Versus and the possibilities of a multiplatform release and replied ” We’ll be looking into it internally until right before the formal announcement.”

It is expected that the “formal announcement” that Wada speaks of will take place at the upcoming E3 2010 expo next month in Los Angeles.  Be on the lookup Xbox 360 Final Fantasy fans you just might get a very nice surprise.

As it turns out, Final Fantasy Versus XIII is vapor ware at the moment, and nobody has it.