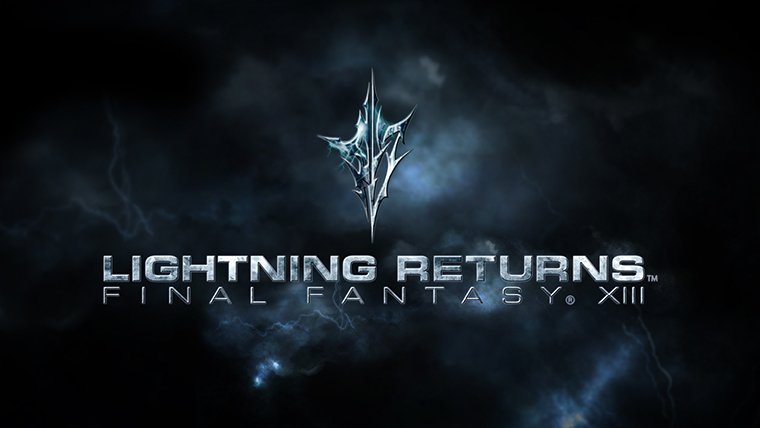 Square Enix just announced that they will give Cloud Strife’s SOLDIER Uniform and Buster Sword for free to anyone who pre-orders Final Fantasy XIII: Lightning Returns.

They’ve put together a short gameplay trailer showing the DLC and how it helps Lightning get to level 99 more quickly. Take a look at it below.  You’ll have to hurry because this pre-order bonus is only available for a limited time.

The outfit DLC will also include Cloud Strife’s legendary weapon, the Buster Sword, Soldier’s Band, the victory fanfare and finishing animation from FINAL FANTASY VII. Specific abilities that come with the Cloud outfit and weapon will be announced at a later time. The DLC will be available at launch from Xbox Live and the PlayStation Network.

Final Fantasy XIII: Lightning Returns is scheduled to be released February 11th in North America. Europeans have to wait until Valentine’s Day to pick it up.