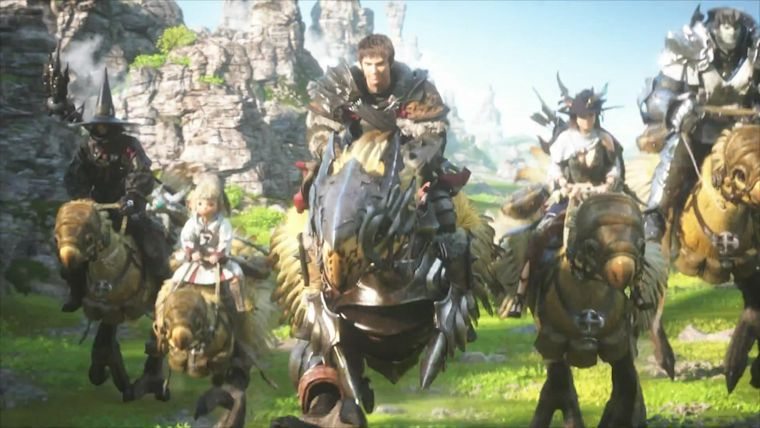 The patch update is available now for PC, PS4 and PS3. The patch is just over 1.7GB big on PC and roughly 1.4GB for the PS4. A ton of fixes were announced via the game’s official website.

It’s way too long to list here, but the new content being added should please fans and subscribers for the game. One of the new additions are several new main scenario quests.

Other things include cosmetic changes like different hair styles for the various races in the game and some graphical alterations too. Even some new poses have been added as well.

Since Final Fantasy XIV: A Realm Reborn is a MMORPG, several more changes have also been made. The official website as aforementioned shows every little detail so fans will know what they are looking for. The game has been a success for Square Enix as it still has several million subscribers and was critically acclaimed too.