Final Fantasy XIV fans will have to be more careful about the third-party apps they can use. 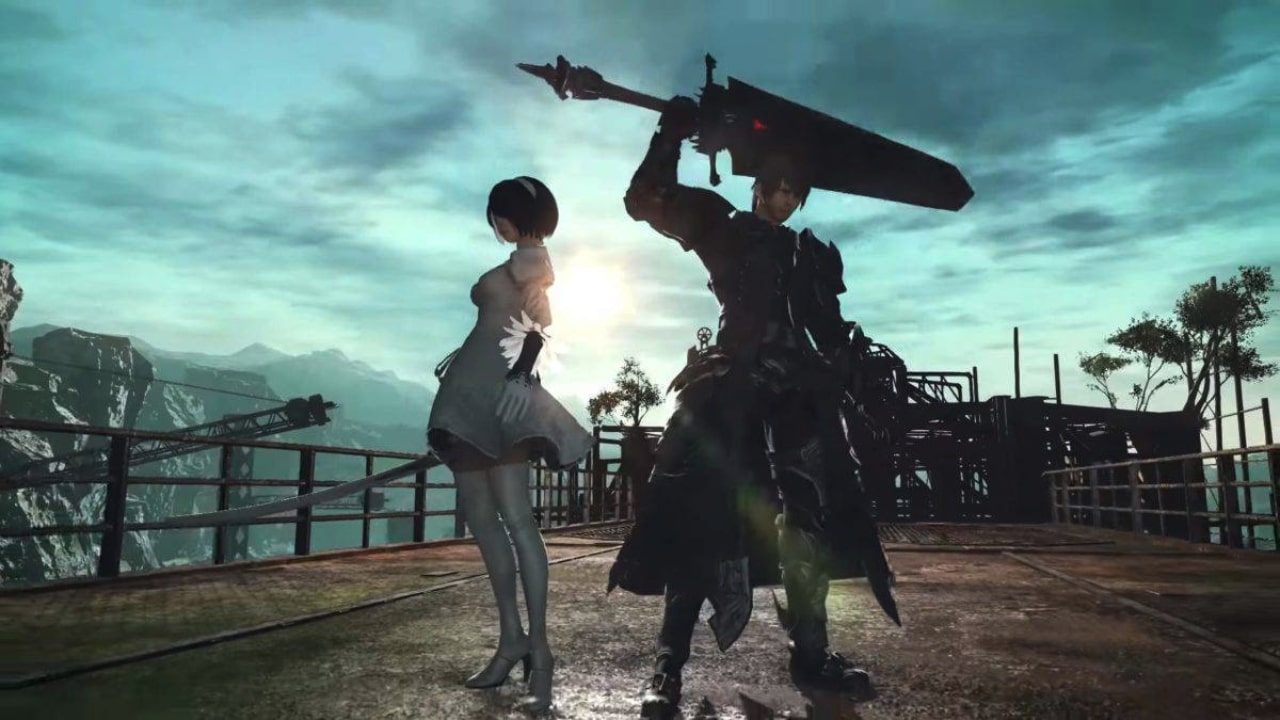 Naoki Yoshida, the director, and producer of Final Fantasy XIV let everyone clear his stance regarding third-party tools and their game. Final Fantasy XIV fans can know the specifics of what is and is not allowed to use in this Square Enix title.

Final Fantasy XIV was released back in 2010, and to this date, thousands of players are still populating their servers. The highly acclaimed Sony title has over 40 thousand players on its servers, and since its release, it has managed to grow its player base thanks to all the content additions and DLCs.

Today, Naoki Yoshida made a statement regarding using third-party tools in Final Fantasy XIV on their official website. The developer and director of the title made it very clear to all players his stance regarding the third-party software tools many players were considering adding to their game. According to the lengthy post, the use of third-party software is strictly prohibited, and players who get caught using any of them will have their accounts suspended or permanently banned from the game if they repeat the same offenses.

We've noticed some discussions about the validity of 3rd-party tools and would like to reiterate our stance against the usage of such tools.

We ask that you check the following statement by the Producer and Director Naoki Yoshida. Thank you. https://t.co/fZw53E23w3

The use of tools that allow players to complete content more easily, UI modification that displays additional information, packet spoofing tools, and any actions or public statements that promote the use of third-party software.

Reports from said activities will justify an investigation, and all accounts found violating these terms will be subject to suspensions or permanent bans from the game. All in all, these developers are trying to let all players clear that any type of software that will enhance or modify the experience will have consequences and this includes a permanent ban from the game, so if you are one of the many players wondering if you should use a third-party tool to improve your experience you should think twice before installing any type of extra help.

Third-party tools can be of great help when it comes to games, but some of them give players a clear advantage against other players.