The latest news in the world of video games at Attack of the Fanboy
October 14th, 2016 by Dean James 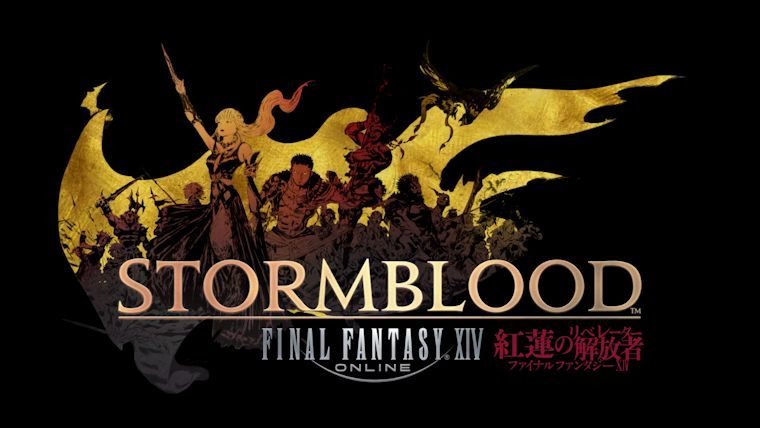 Final Fantasy XIV: Stormblood was officially revealed today during the Final Fantasy XIV Fan Festival 2016, which included a lot of information being given about the upcoming expansion.

Set to release sometime in summer 2017, Final Fantasy XIV: Stormblood will be coming to both PS4 and PC. For the first time, PS3 support is officially be dropped as it will not be available for that platform. This may disappoint some that still play on PS3, but it’s for the best to leave past generations behind for the betterment of the overall game.

The setting of Stormblood is in Ala Mihgo 20 years after the Garleans have taken control, with your goal being to take back control of the region from the Garlean Empire.

Final Fantasy XIV: Stormblood will feature a number of new jobs to choose from, as well as a revamped battle system. In addition, the level cap has been raised to 70, so prepare to level up even further when this expansion is out.

A full rundown of the information revealed at the event can be found from the Final Fantasy XIV subreddit, while you can also check out the reveal trailer for the expansion below.