Is Final Fantasy XV Aiming For A Summer 2016 Release Date?

The latest news in the world of video games at Attack of the Fanboy
December 18th, 2015 by Dean James 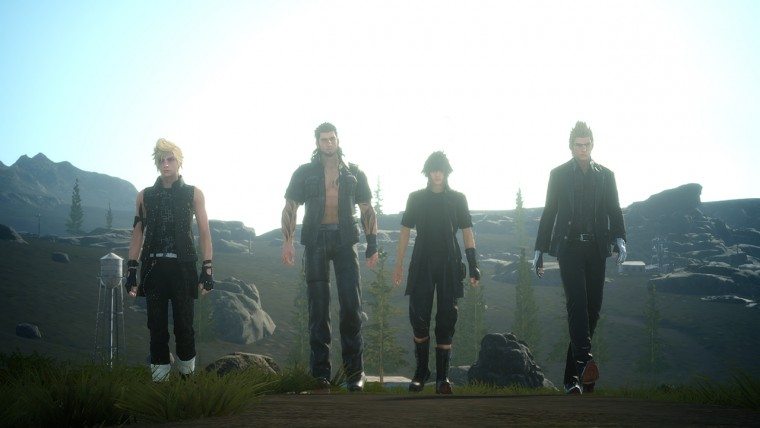 Final Fantasy XV has been one of the most anticipated games for a long time now, even before it had that title. While we got the Episode Duscae demo back in March, we still don’t even have a vague release window, but could Square Enix possibly be targeting a sooner release date than many expected?

Square Enix is currently surveying its Japanese customer base with a long questionnaire, and within this question holds a very intriguing question that seems to hint at a possible release window.

According to DualShockers, one of the questions in this survey asks for those that are considering purchasing both Final Fantasy XV and Persona 5, if they were released at roughly the same time, which one would be your priority in buying?

Originally scheduled for release by the end of this year, Persona 5 was delayed not too long ago to Summer 2016, so with Square Enix asking this question, it would make it sound like there’s a possibility they are eyeing a Summer 2016 release date for Final Fantasy XV.

They’ve already said they are hoping to have a worldwide release at the same time, so if this comes to pass, we could all potentially be playing a Final Fantasy XV a lot sooner than we may have thought. This could just be a question for curiosity’s sake though, so we can’t get our hopes up yet until we get any sort of real details from Square Enix.