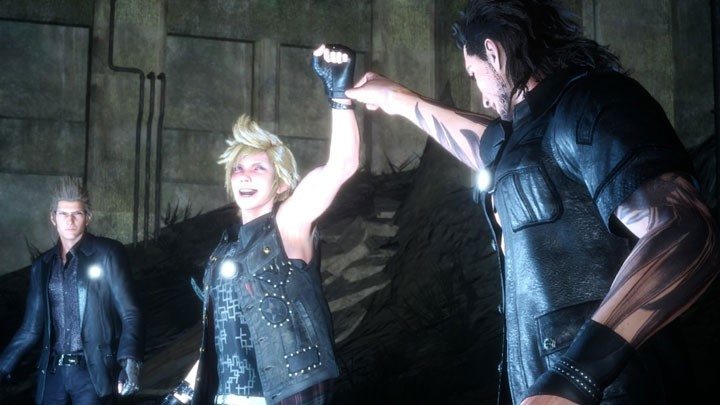 Many Final Fantasy XV devs will be attending some gaming events in the next couple of weeks. This includes both the Gamestop Expo and PAX Prime 2015.

At PAX Prime, a new Active Time Report will be held and will be hosted by the game’s director Hajime Tabata. The press release says he will be sharing stories on the game’s development, as well as some info on the recent trailer that came out during Gamescom 2015. This will be happening on August 29th at 4:30pm.

Hajime Tabata is a busy man as he will also be promoting Final Fantasy XV at the Gamestop Expo 2015 event as well. Joining him will be Tomohiro Hasegawa who is the the art director for the game.

The pair will be signing autographs at the Square Enix booth on September 2nd in Las Vegas. They will be there from 10:00am – 12:00pm PDT.

Square Enix sadly didn’t reveal too many big details about Final Fantasy XV from Gamescom 2015. Many people were hoping a release date would be announced, but nothing happened. Hopefully PAX Prime at least shows some new gameplay footage at least.