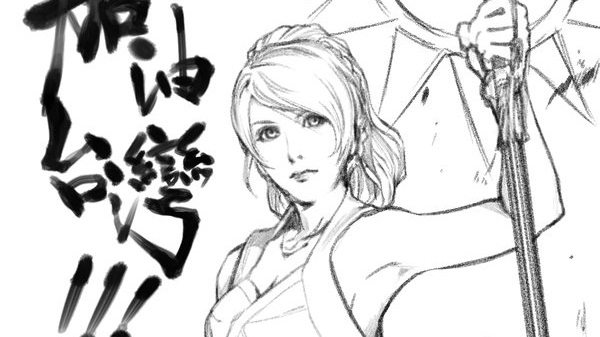 As you might know already, a deadly earthquake occurred recently in Taiwan. In response to the tragedy, the developers for Final Fantasy XV are paying their respects to the victims by drawing an uplifting picture of Luna for them. 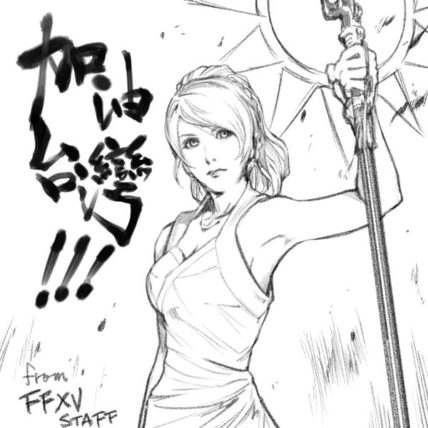 The Final Fantasy XV Twitter page also tweeted out this message: “Condolences to the victims, along with praying for the people who were sacrificed to the Taiwan (earthquake). So difficult to overcome that we are cheering you guys on from Japan. From the staff of the FFXV development team”

This is a nice gesture as Japanese people are no strangers to earthquakes themselves. Japan suffered a big earthquake back in 2011 that caused a tidal wave that wiped out several cities and regions. The 2011 earthquake also caused delay of Marvel vs Capcom 3’s DLC.

The artwork for Luna looks cool as well, although little is known about the character yet. She and Noctis appear to have known each other as kids and she is the main female character of the entire game.

We might know more about Luna during the release date event being held on March 30th, 2016. Final Fantasy XV is due out later this year sometime for the PS4 and Xbox One platforms.