Icon suggests you'll be able to experience chibi Noctis and the gang on Sony's home console. 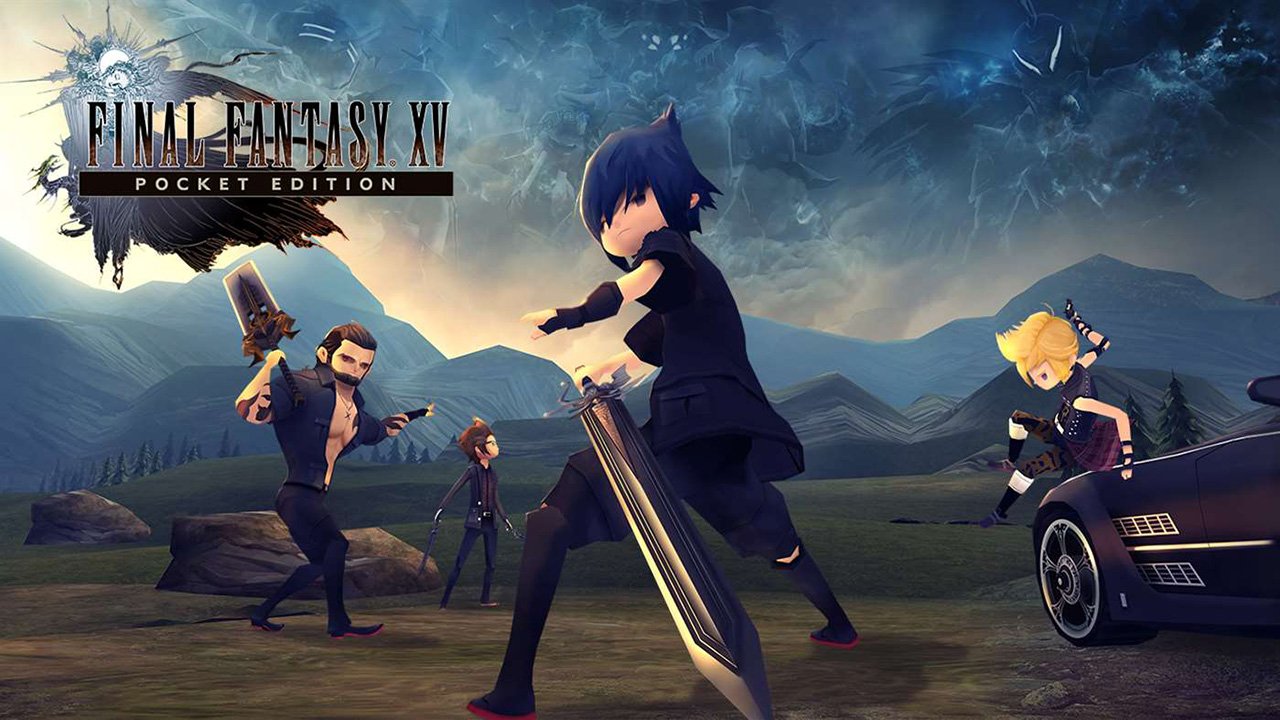 An icon for Final Fantasy XV: Pocket Edition HD has appeared on the PlayStation Store suggesting the abridged mobile version of Final Fantasy XV is headed to Sony’s home console.

There is no information for the title, which appears under the New Games section of the store, but that is true for a number of other titles on there too, which, I imagine, will be filled with content information as the release approaches. V-Rally 4 also has no information despite its upcoming September release, suggesting it’s simply a placeholder.

The Pocket Edition, which came out on iOS and Android earlier this year, ditches a bunch of the grandness of the original, streamlining the world, missions and combat to provide a more succinct experience for mobile devices. Obviously the graphics were also overhauled resulting in a clean, simpler, chibi-esque cartoony look which really lends itself well to the goofy friends flavor of the console version. 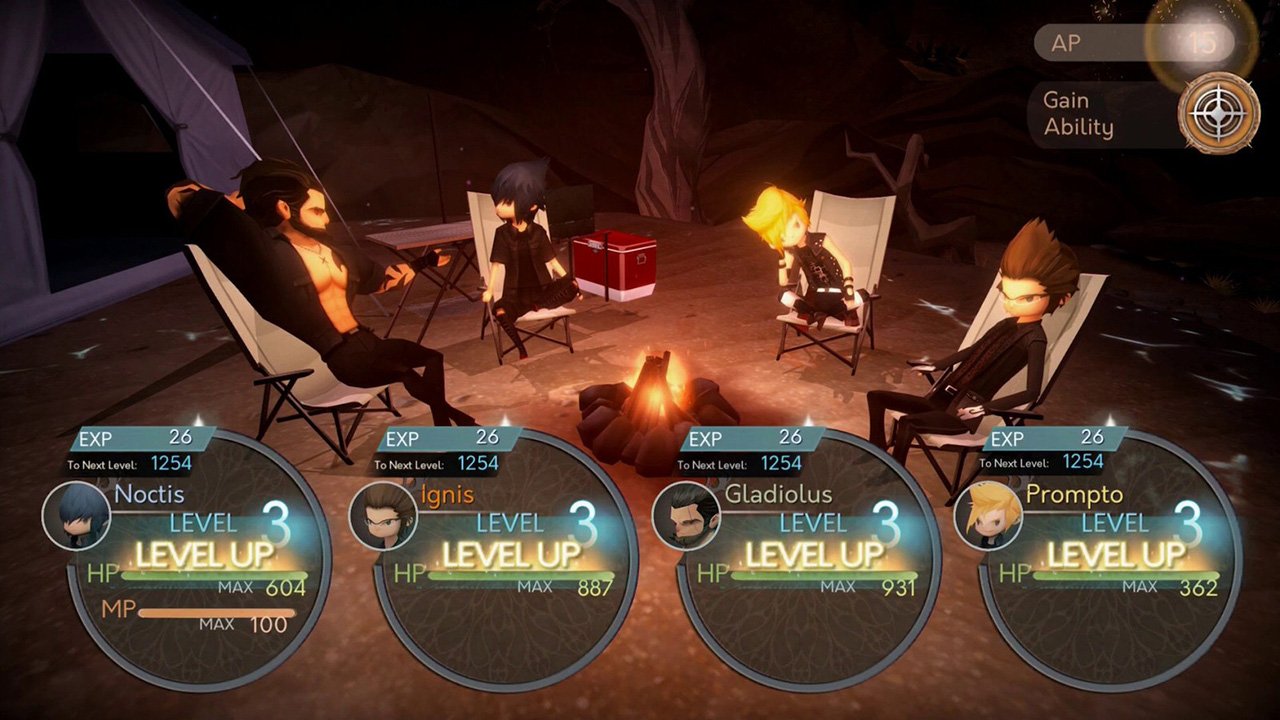 I happen to have been playing through the mobile version alongside finishing off the console original these past few months (I’m really slow with some games) and have found that while I love the big brother version, I have come to prefer the stripped down Pocket Edition. The combat has been reduced to a more simple auto-attack system where you’re left to dodge and parry by hitting the prompts as they appear. I ended up having a lot more fun with combat than in the full-fledged version, which I found a little unnecessarily clunky.

Content-wise there’s nothing that’s really been lost. All of the story sections and chapters are there. All the dialogue so far seems intact with all the quips and one-liners players either loved or hated. The Pocket Edition also sports a couple of extra quests and such but none of the post launch console DLC, but who knows with the HD edition?

Speaking of HD, I can imagine that there’s bound to be a slight bump in visual fidelity alongside any further content additions they feel like making. 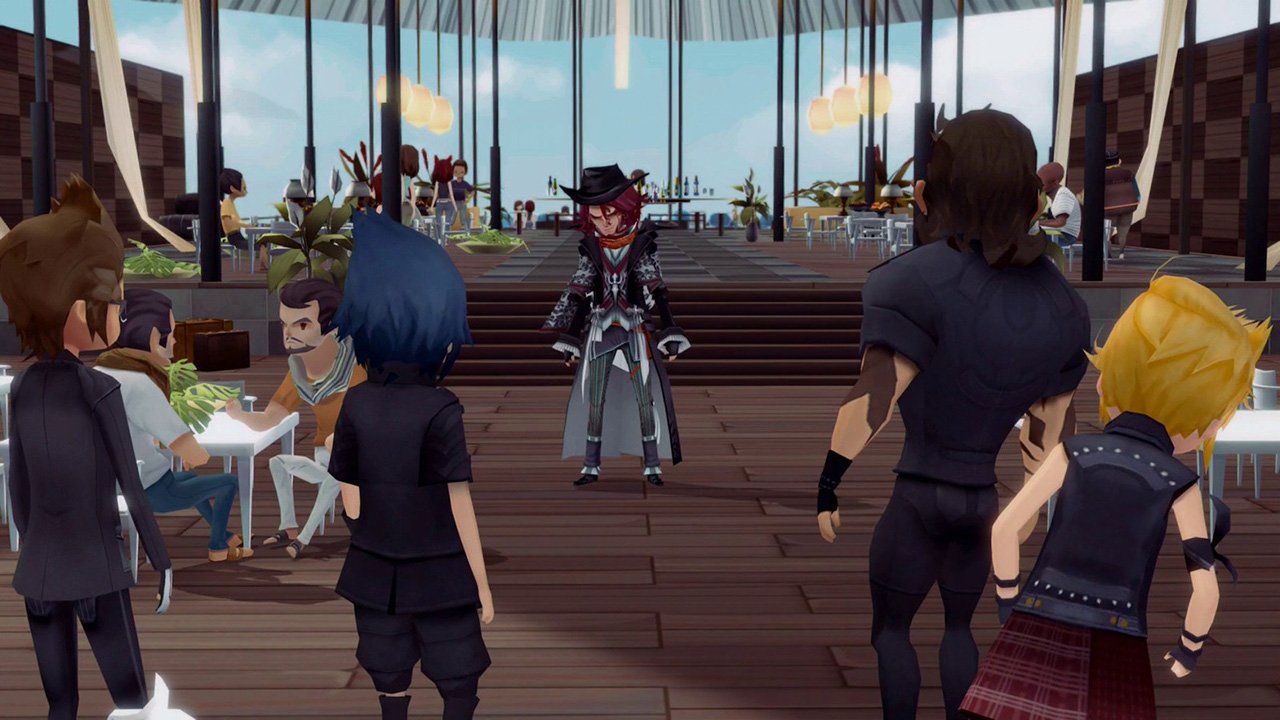 If you’ve never even looked at Final Fantasy XV, you play as Noctis, prince of Lucis, as you adventure across the world towards Altissia for your upcoming wedding to Lunafreya. You embark on this road trip with your three best friends, Gladiolus, Ignis and Prompto. Drama immediately ensues as Noctis’ home city, Insomnia and the king are attacked by the empire of Niflheim and your task shifts to include tracking down magical royal weapons to help take back your throne. You can read our review of the console version here.

Final Fantasy XV: Pocket Edition is something I have been craving on the Switch, a system I think it’s more perfectly suited for but, I’ll take it on the PS4, no problem. I prefer button input, and if they add rumble support plus some visual bonuses, I’m all in… again.