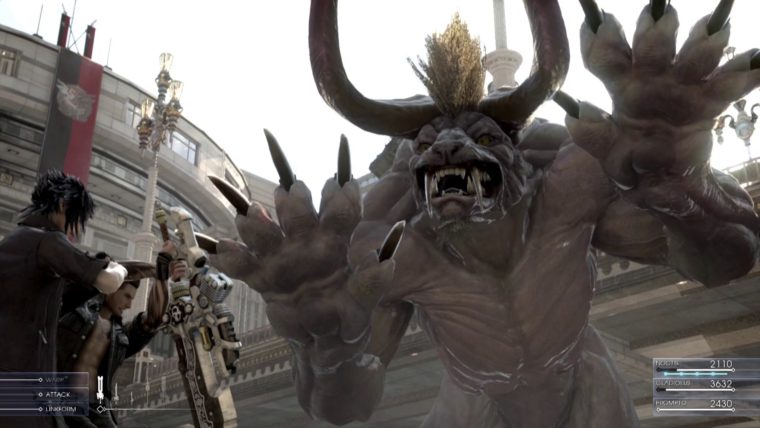 Original Story: Play Asia has now listed a cool new Xbox One controller with a Final Fantasy XV theme to it.

Not much was revealed about the new Final Fantasy XV Xbox One controller other than what it looks like. It is wireless and only available for Xbox One. 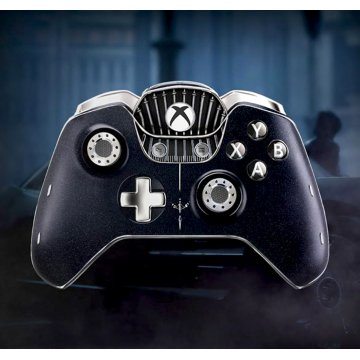 The controller is not in stock yet and Play Asia did not list a price for it yet too. You can get an email alert from the retailer so they will tell you when you can pre-order the controller.

The listing also suggests the controller will only be available in Asia. Although Play Asia does ship worldwide, but you have to pay extra for shipping.

The picture of the controller could be an early prototype. It’s possible the design could change between now and whenever it comes out. It’s likely the controller will not be out until 2016.

As for Final Fantasy XV itself, the game has been in development for a very long time. An event in March will finally reveal the long awaited release date for the game. Square Enix is still promising it will be out in 2016. Let’s hope so as it will be painful to wait until 2017 for it…

Update: Play Asia has removed the listing, and Xbox Singapore has issued an update on this FFXV controller and has revealed that this is not a real upcoming product. The full clarification statement can be found below:

“We’ve learnt that some of you out there had misinterpreted that the Concept Controller that was previously posted with the hashtag “FFXV” on 17 November 2015 is a real upcoming product. As indicated in the post, it was only our wish and fantasy and not an official controller approved by Square Enix. The concept was created for our fans who dream about having such an exciting controller. We also wish that dream comes true.”