Final Fantasy XV To Be Localized In New Languages 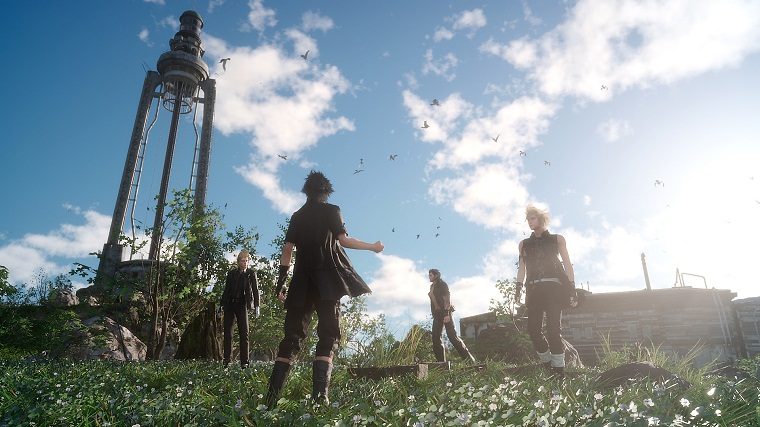 Final Fantasy XV won’t just include English and Japanese subtitles like several other games. The Square Enix RPG will be localized in other languages too.

Final Fantasy XV will be localized for the first time in Latin American Spanish and Brazilian Portuguese text. Hajime Tabata made an announcement in a video. His entire message was posted via Nova Crystallis.

“Thank you to all of our Final Fantasy fans in Latin America and Brazil for always supporting us. Last year I visited Mexico for the first time to promote Final Fantasy Type-0 HD. And through the Mexican media I could personally see the passion of the fans in Mexico and neighboring regions.

From that moment I started thinking about how to compensate for the passionate fans in all of Latin America and Brazil. So this time, we took the opportunity to respond to this enthusiasm for Final Fantasy XV and decided to release a new version of the game with text localization in Latin American Spanish and Brazilian Portuguese.

We think the story is one of the most important elements of Final Fantasy games and would like players in Latin America and Brazil to be able to enjoy this story in their own language.

Right now we are working on the localization of these two languages along with our localization partners, and are taking care to ensure that this version of Final Fantasy XV is the best possible version of the game. So please look forward to the launch!”

In addition to that, the game will also have German and French voice actors. In Germany and France, you can switch the audio of the game to English and Japanese if you want to.