It's someone from ARMS 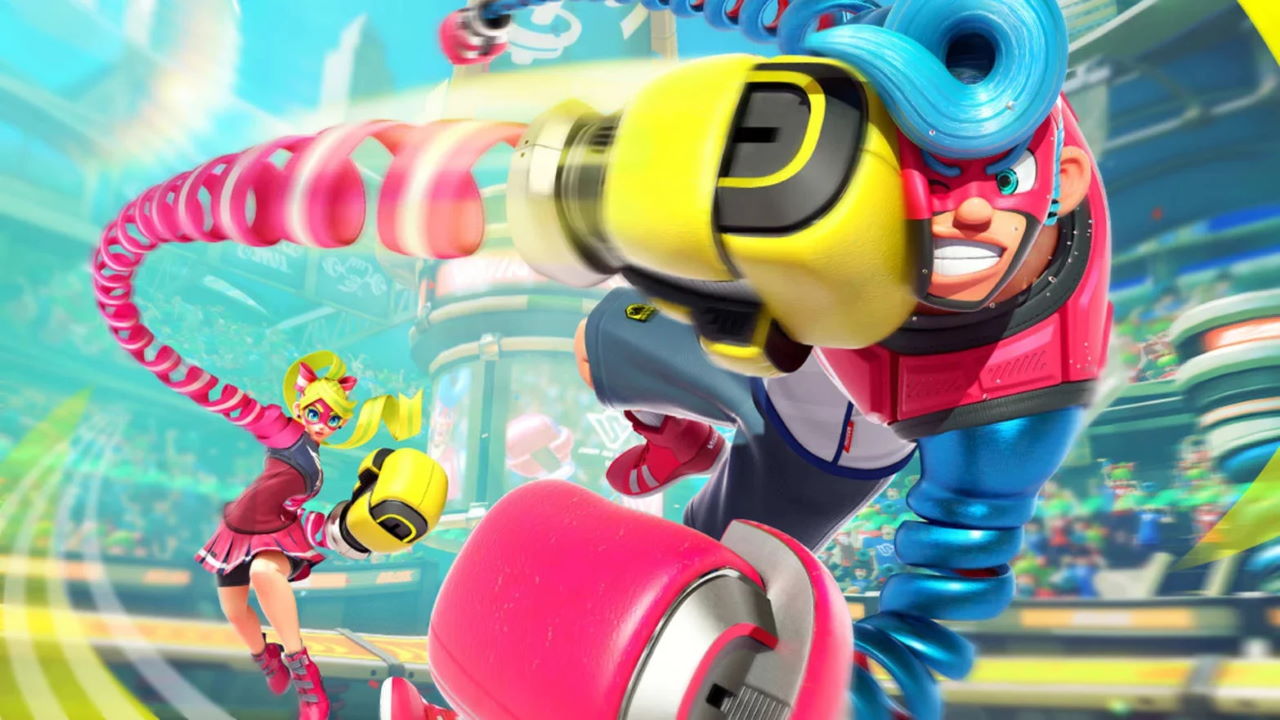 Today in just a few minutes we’ll all find out who the new DLC fighter is for Super Smash Bros. Ultimate. Coming from the ARMS franchise, which was first introduced on Nintendo Switch in 2017, anticipation is high for this latest combatant. This is due to many reasons, but mostly because they weren’t originallyt supposed to exist, as the first fighter pack was completed a while ago. This is the first of a new set of DLC characters to Nintendo’s hugely popular fighting game though, and in the video below series creator Masahiro Sakurai will explain everything about them, including who they will be.

UPDATE: After some wrestling for the invite, fan favorite Min Min came away with it and will be added to Super Smash Bros. Ultimate as a new DLC fighter.

We’ll also update this post with the answer as soon as it is revealed, so check back during or after the broadcast to see who it ended up being. As this video is said to be quite a long one, you should also expect a full breakdown of how the character will work within Super Smash Bros. Ultimate. Mr. Sakurai typically does these sorts of breakdowns, explaing how they fit into the game’s meta and what all the characters’ moves will be.

ARMS is an interesting choice for a DLC fighter for the series, bringing another fighting character to the mainstay fighting franchise. Many fans are just excited to have a new character that’s not from Fire Emblem though, and many are anticipating more third party support in the new DLC fighter pack. We’ll find out who the rest are at a later date, but for now enjoy this new reveal.