Fire Emblem Heroes Finally Available On iOS & Android In US

The latest news in the world of video games at Attack of the Fanboy
February 2nd, 2017 by Mike Guarino 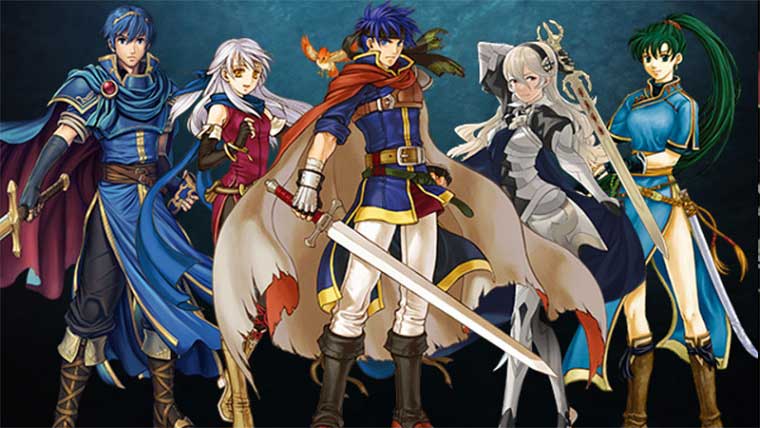 Nintendo ended 2016 with the release of their highly-anticipated mobile game Super Mario Run, but that hasn’t stopped them from keeping the ball rolling in 2017. Today marks the release of the Fire Emblem Heroes mobile game, which is a free-to-play turn-based strategy game. The game is available now on both iOS’ App Store and Android’s Google Play Store, which sets it apart from the iOS-first release of Super Mario Run.

The confirmation of the game’s release was made just a couple of weeks ago during the Fire Emblem-focused Nintendo Direct, which detailed what the game had to offer. While the game is free, the game does include a premium currency called Orbs that can be acquired with actual money. However, they can also be acquired through normal gameplay, though it remains to be seen how much time it takes to acquire them.

As for a summary of the game’s plot, “A world with two kingdoms: the Emblian Empire, which wishes to rule all worlds, and the Askran Kingdom, which stands in its way. You are a summoner with the special ability to call upon legendary Heroes from different Fire Emblem worlds. In order to save the Kingdom of Askr from destruction, join the Order of Heroes and face a never-ending challenge.”

Gameplay will be similar to previous games in the series, though obviously streamlined for the smartphone gaming experience. While the game is notable for including an expansive cast that is taken from throughout the entire history of the Fire Emblem series, there are also some new characters that have been created specifically for this new game by Fire Emblem Awakening and Fire Emblem Fates artist Yusuke Kozaki.

Unfortunately, it has been confirmed that the game does require an internet connection to play. This was one of the biggest gripes that many had with Super Mario Run due to people being unable to play it at all in certain places, but Nintendo is sticking with it for this game.