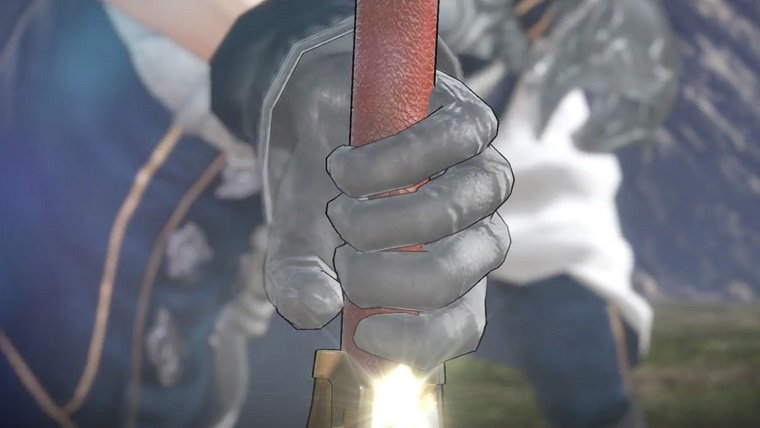 The Fire Emblem series made a brief appearance during last night’s Nintendo Switch reveal, though it looks like there’s a lot more news from the series coming up. This has been made apparent by Nintendo, who has just announced that the next Nintendo Direct will take place on January 18th and will focus entirely on Fire Emblem.

The news came during today’s Treehouse livestream and will officially start at 2PM PST on the aforementioned date, though they did not clarify how long the event will last for. As for what we can expect from this direct, it’s very likely that we will be learning about Fire Emblem Warriors, which got a very brief showing during the event last night. That game will be similar to other games in the Warriors franchise, which is a popular hack ‘n’ slash series that most recently got the Zelda treatment.

However, it’s also very possible that we might finally be getting some information about the Fire Emblem mobile game, which Nintendo announced a long time ago and has not given an update on since. That game along with Animal Crossing are both set to be the next big mobile games from the company, which they confirmed would both be free-to-start. So far Miitomo and Super Mario Run have been Nintendo’s only mobile game releases, and both have been generally well-received.

The Fire Emblem series made a big impact in 2016, with Fire Emblem Fates releasing on Nintendo 3DS to critical acclaim. That game was released in 3 separate versions that gave different viewpoints of the same overall story, while continuing the fantastic gameplay that was more recently improved upon with Fire Emblem Awakening. We loved the game when we played it, giving it 4.5/5 in our review.

The most recent Nintendo Direct focused on the Animal Crossing series, which showed off the Welcome amiibo update that came to New Leaf.