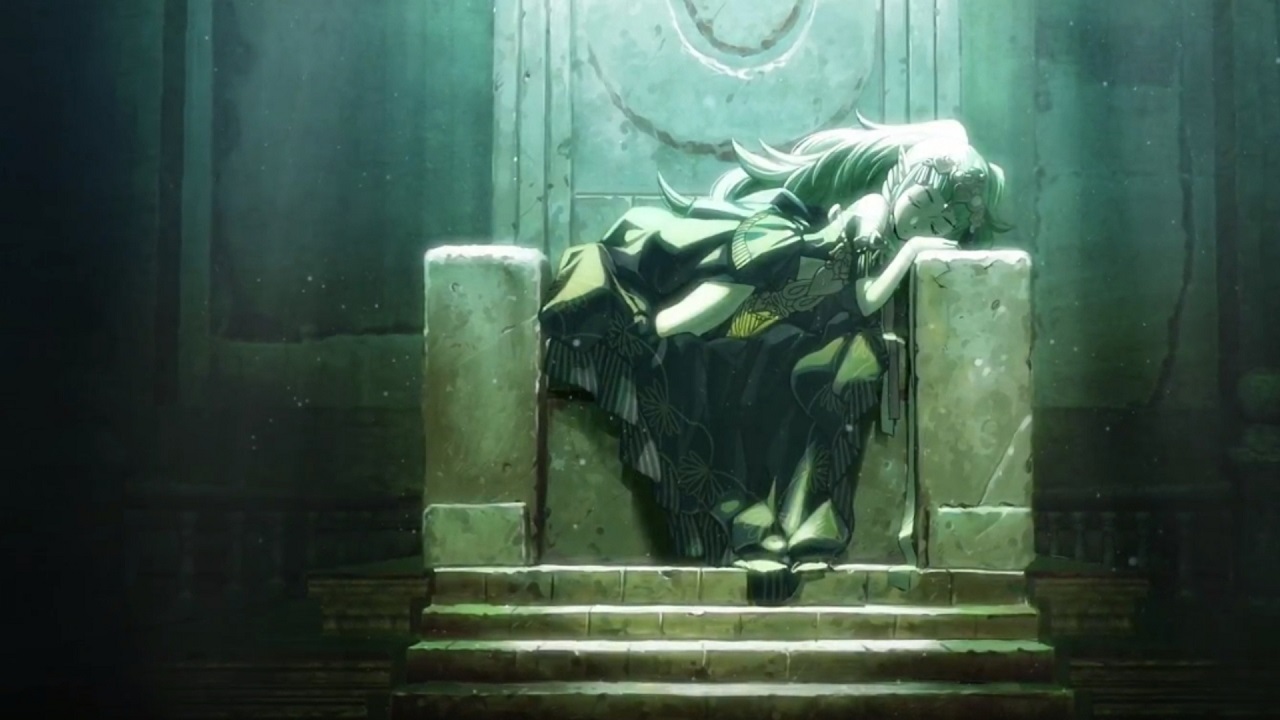 It might be a little later that what fans might have wanted, but at least there’s a confirmed date: Fire Emblem: Three Houses will be coming to the Nintendo Switch on July 26.

In what marks the return of the franchise to consoles since Fire Emblem: Radiant Dawn (2007) on the Wii, Three Houses puts players in the shoes of a customizable mercenary who winds up becoming the instructor at a school where characters hailing from the three major kingdoms (thus, three houses) reside at. At one point, these kingdoms were at peace with one another following a period of war, but that doesn’t seem to be the case anymore.

At any rate, it wouldn’t be a Fire Emblem game without a mystical creature of some sort befriending the main character, and the identity of said creature is apparently Sothis, who we first meet in a dream as the MC journeys with their father to a monastery that lies at the center of the region. We don’t know much about Sothis for the time being (she’ll probably be a dragon of some sort), aside from the fact that she is a spirit that represents the Church of Sothis, where the monastery is based and plays home to students from the three houses.

As far as the gameplay is concerned, it looks like players will once again have to choose between different factions to team up with like in Fire Emblem Fates (2015). Of course, we’ll be teaching them instead, and instructing them both in school and on the battlefield. It’s unclear if choosing a certain faction will have a lasting impact on the story or which characters will join you, though.

Beyond that, it looks to be standard Fire Emblem, except with the ability to explore multiple areas in 3D and far more customization options. The trailer shows the player having free rein to choose whatever class their students become when they promote (or reclass, really), meaning we might see some interesting discussions about which character is best in what class (like in Echoes) once the game arrives.